UK inflation surges to highest rate in nearly a decade 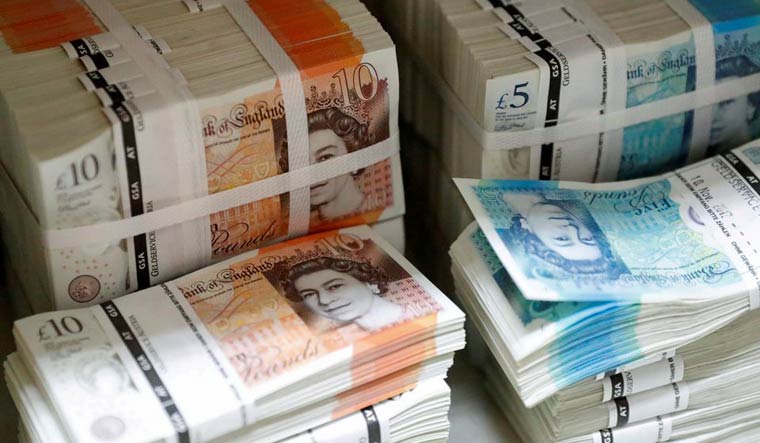 UK inflation surged to the highest level in nearly a decade in October as energy costs soared and prices rebounded after sharp declines during the early months of the COVID-19 pandemic, according to government statistics released Wednesday.

The Office for National Statistics said consumer price inflation accelerated to 4.2 per cent in the 12 months through October, from 3.1 per cent the previous month. The increase, which was bigger than expected, pushed inflation to the highest level since November 2011.

Costs of goods produced by factories and the price of raw materials have also risen substantially and are now at their highest rates for at least 10 years, Office for National Statistics chief economist Grant Fitzner said.

ONS also cautioned that annual inflation statistics are being influenced by the effects of coronavirus-related lockdowns that triggered dramatic declines in some prices last year. These unusually low prices are now the starting point for calculating 12-month price increases, causing short-term distortions in the figures.