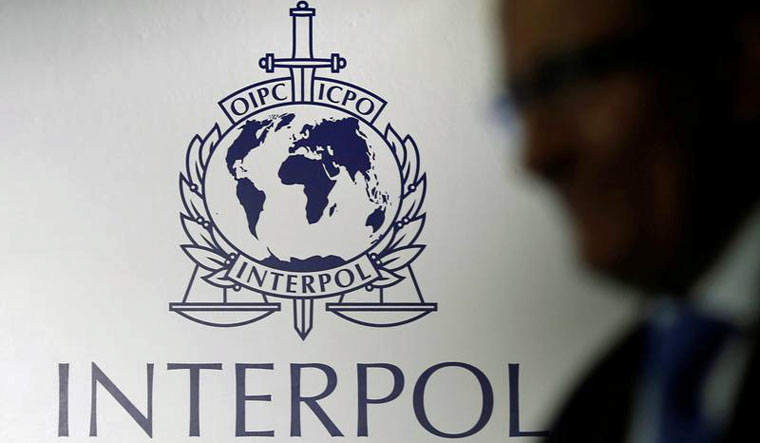 Experts and politicians from around the world are concerned that Beijing could use Interpol to silence its overseas opponents, particularly over its actions concerning the Uyghur community. The development coincides with the release of a study by the Safeguard Defender's which details how China employs Interpol capabilities.

The study also looks at Interpol's expansion over the last two years, which has resulted in a ten-fold increase in the use of red Notices and a five-fold increase in Diffusions. Furthermore, the IPAC (Inter-Parliamentary Alliance on China) exiled activists from China, Hong Kong, Tibet and Xinjiang have sent letters to western governments urging them to prevent Hu Binchen from being elected to Interpol's executive committee. The report says that China's covert operations use standard tolls like Interpol and extraditions to return alleged fugitives and are also involved in forcing them to return by threatening their family members in China or sending agents abroad to threaten people to return “voluntarily.”