The nature of her ailment wasn't shared 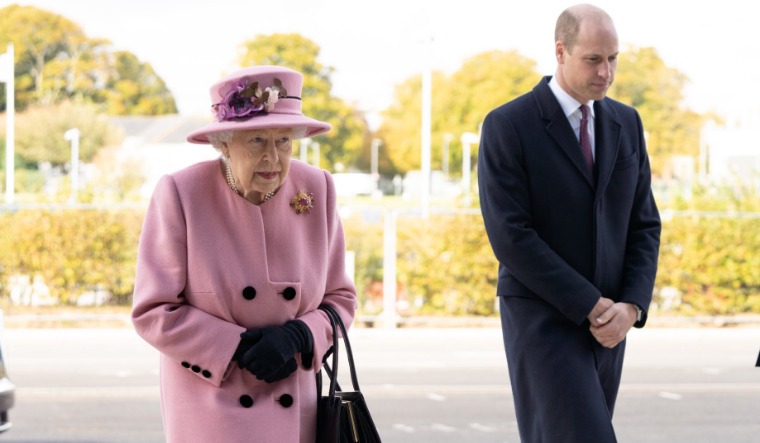 Buckingham Palace said Thursday that Queen Elizabeth II spent a night in a hospital after being advised by her doctor to rest. On Wednesday, the Queen cancelled a scheduled trip to Northern Ireland. The queen is now at Windsor Castle, west of London, where she has spent much of her time since the onset of the COVID-19 pandemic last year. The decision came just days after Elizabeth was seen using a walking stick at a major public event when attending a Westminster Abbey service marking the centenary of the Royal British Legion, an armed forces charity.

"Following medical advice to rest for a few days, the queen attended hospital on Wednesday afternoon for some preliminary investigations, returning to Windsor Castle at lunchtime today, and remains in good spirits," the palace told Reuters. Details about the nature of her ailment wasn’t shared, only that it wasn’t related to COVID-19.

The Queen was taken to the King Edward VII hospital, a step her doctors took as a cautious approach. On Tuesday night, the monarch, along with her son, Prince Charles, hosted a drinks reception for business leaders like Bill Gates after Prime Minister Boris Johnson convened a green investment conference ahead of the COP26 climate summit. US climate envoy John Kerry too was present at the event.

The Queen, who was widowed this year when Prince Philip died at age 99 in April, still keeps a busy schedule of royal duties.