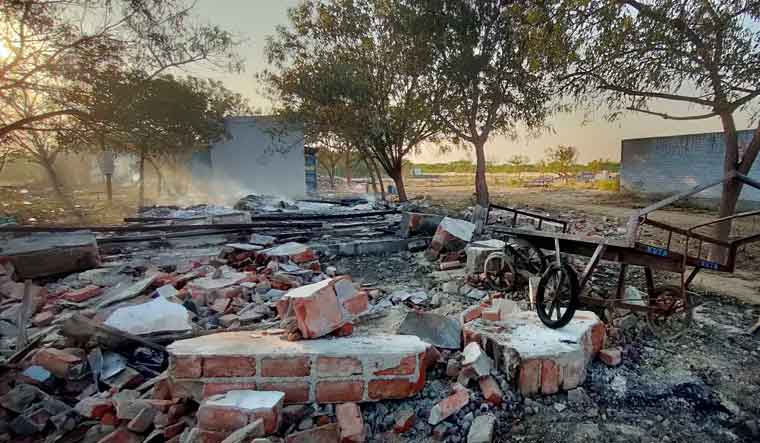 Sixteen people were killed in an explosion and fire at a gunpowder and chemicals plant in Russia's western Ryazan province, TASS news agency reported on Friday, citing a source.

The emergencies ministry confirmed 12 deaths in the accident, saying four people remained missing. TASS quoted its source as saying the accident had been caused by a failure to observe the proper technical process at the facility.

The Emergency Situations Ministry said the explosion hit the Elastik factory in the Ryazan region, about 270 km (about 167 miles) southeast of Moscow.

Russian news reports said all those missing are believed dead. One person was hospitalised with serious injuries, according to local officials.

The ministry said 170 emergency workers and 50 vehicles were involved in dealing with the fire.

Officials are looking at violations of safety procedures or a short circuit among possible causes.