US to open borders to fully vaccinated from November 8 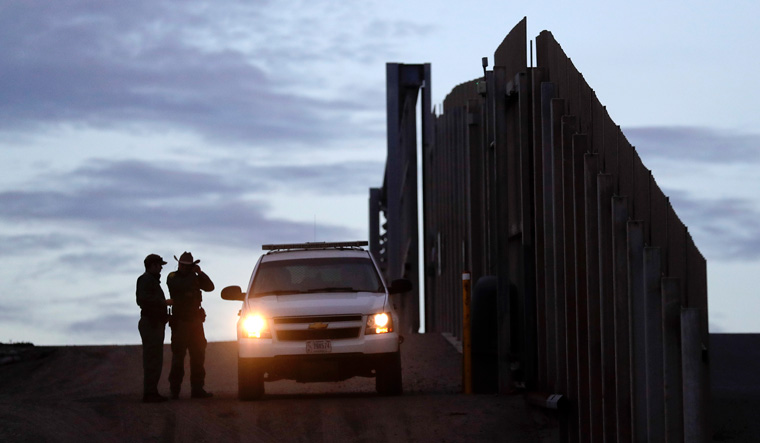 The White House on Friday announced that the United States would ease travel restrictions for the fully vaccinated from November 8. The new rules would reopen borders to fully vaccinated travellers from 33 countries.

Earlier this week, the US had announced that its land border with Canada and Mexico would be reopened for fully vaccinated travellers from November 8.

Since January 2020, the United States has had curbs on the entry of non-US citizens, with restrictions on non-essential travellers at land borders with Mexico and Canada in place since March 2020.

“The US’ new travel policy that requires vaccination for foreign national travellers to the United States will begin on Nov 8. This announcement and date applies to both international air travel and land travel. This policy is guided by public health, stringent, and consistent,” tweeted White House Assistant Press Secretary Kevin Munoz.

The move comes after the US managed to vaccinated 77 per cent of its eligible population with at least one dose of a COVID vaccine, with a recent surge in vaccinations driven by vaccine mandates that were put into place by several businesses, institutions and state and local governments.