Afghan interpreter who helped Joe Biden, gets refuge in the US 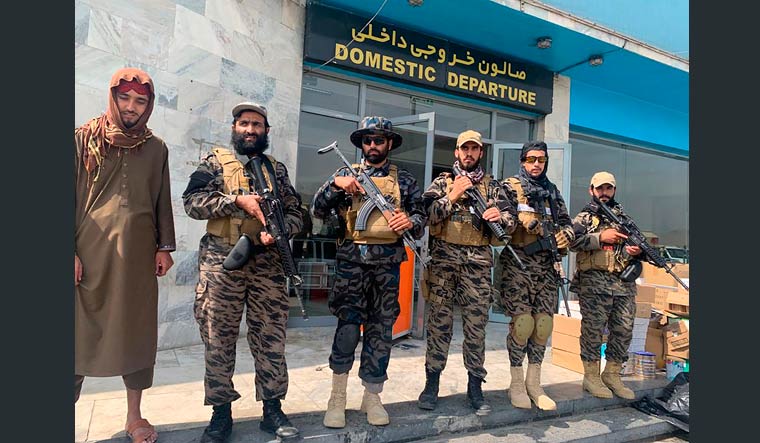 After spending weeks in hiding, Aman Khalili, an Afghan interpreter who once assisted in the rescue of Joe Biden in 2008, has escaped from Afghanistan with his family.

The Afghan interpreter was rescued after appealing for assistance to US President Joe Biden, whom he assisted after Biden's chopper made an emergency landing in a Taliban-controlled territory during a snowstorm.

Jen Psaki, a White House spokeswoman, had previously stated that Khalili's contribution would be recognised. Khalili's application to relocate to the United States was not approved in time in August as the Taliban quickly assumed power in Afghanistan.

US State Department is expediting Khalili’s visa. Khalili, who was set in his resolve to not leave without his family, was in hiding with them.

In 2008, when the then-Senator Joe Biden visited Afghanistan with Senators Chuck Hagel and John Kerry, Khalili served as an interpreter. Back then, Khalili helped the Senators when a snowstorm forced their helicopter to land in a remote area. He joined a small military Quick Reaction Force which drove from Bagram airbase into the mountains to rescue them.