Taliban says US will provide humanitarian aid, a day after direct talks

This comes after discussions on the heavily sanctioned Afghanistan's economy 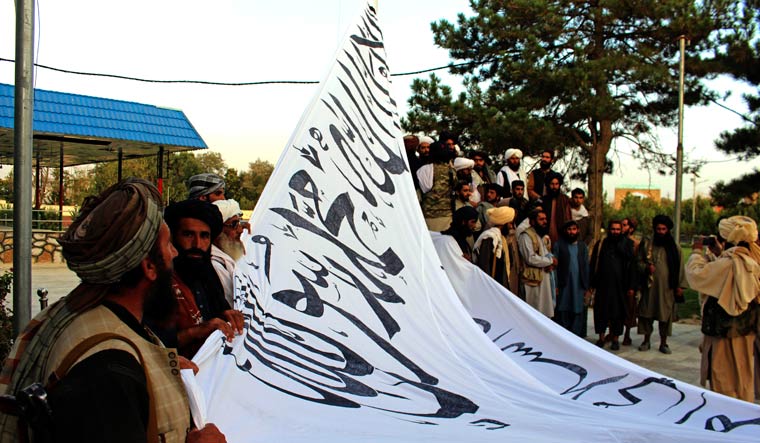 The Taliban has announced that the US will provide humanitarian aid to an economically floundering Afghanistan. The announcement comes a day after the US and the Taliban engaged in direct talks, the first time since the former's military withdrawal from Afghanistan. However, the US had prefaced talks with statements that none of its actions could be construed as formal recognition of the Taliban.

There were multiple topics on the agenda in the meeting—containing extremist groups in Afghanistan was one, easing the evacuation of foreign citizens and Afghans from the country was another. The US had stated that they also intended to press the Taliban to observe the rights of women and girls, many of whom the Taliban are reportedly blocking from returning to jobs and classrooms, and of Afghans at large, and to form an inclusive government. The bilateral talks, however, were taut, with the Taliban warning the US not to destabilise the country, and rebuffing all offers of assistance against Islamic State radicals who have escalated attacks against Kabul.

There were also discussions on the heavily sanctioned Afghanistan's economy, teetering on the brink of collapse. "We are trying to have such meetings and gatherings with the US and other countries of the world and to discuss the current situation in Afghanistan, listen to one another's opinions," Muttaqi said, reported AFP. "The issues that people of Afghanistan are facing in terms of economy or any other issues should be resolved. The existing government of Afghanistan is committed to having good relations with other states and cooperate with others, to facilitate its people and provide them services."