In the predominantly Catholic state of Malta, abortion is banned 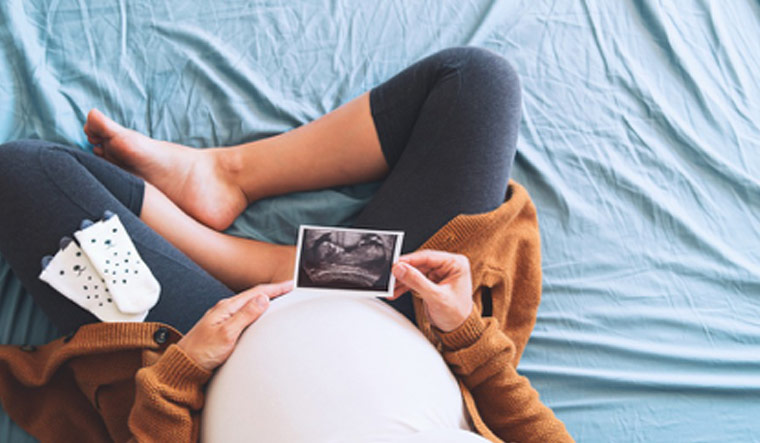 China, on Monday, issued new guidelines limiting the number of abortions performed for ‘non-medical purposes’. The country’s government in 2018 warned that abortions performed to end unwanted pregnancies was harmful to a woman’s body and could affect fertility.

According to the state council, the new guidelines aim in making pre-pregnancy and healthcare services more accessible to women.

This announcement sparks new debates around abortion rights. The debate around women’s reproductive rights was most recently brought to focus after Texas imposed the six weeks or the fetal heartbeat bill.

The bill which was passed-- Senate Bill 8 (SB 8) makes abortions in Texas illegal after the heartbeat of the fetus is detected, unless it is a medical emergency, effectively impacting 85 per cent of abortions and wiping out abortion rights in Texas altogether. President Joe Biden lambasted the Supreme Court's decision not to block the new law and directed federal agencies to do what they can to insulate women and healthcare providers from the impact.

World over, governments have had different takes on a woman’s reproductive rights.

In the predominantly Catholic state of Malta, abortion is banned and the offender could face imprisonment between 18 months to three years.

Mexico’s Supreme Court, on September 7, voted to decriminalise abortion. This is a landmark ruling in a nation that is predominantly Roman Catholic. Women in Brazil, in the meantime, continue to fight for abortion rights. In Argentina, abortion was made legal in January, but, the termination should take place in the first 14 weeks of conception and following a Senate law that allows the procedure.

In several Latin American nations, women can avail of abortion only if the pregnancy is the result of rape, incest or there is fatal fetal impairments or threats to the health of the mother. Nations like Honduras, El Salvador, Nicaragua, the Dominican Republic, Haiti and Suriname have blanket prohibitions on abortion.

In April 2021, Ecuador legalised abortion for all pregnancies that were a result of rape. Abortion is banned in states in Europe, but aren’t part of the EU like Andorra, the Vatican and San Marino.

In countries like Afghanistan, Bangladesh, Guatemala, Iraq, Ivory Coast, Lebanon, Libya, Myanmar, Paraguay, South Sudan, Sri Lanka, Sudan, Syria, Uganda, Venezuela, the West Bank/Gaza and Yemen, abortions can be availed if the pregnancy poses to be a threat to the mother’s life.

Abortion is considered a crime in India under section 312. Under the MTP Act 1971, however, a woman can avail of abortion until 20 weeks on the advice of one doctor. And in case the pregnancy is the result of incest, sexual abuse or if the mother is differently-abled, abortion can be availed until 24 weeks. Abortion can be availed at any time during the gestation period in case of foetal anomalies.

South Korea, in 2019, ordered the country's decades-old abortion ban to be lifted in a landmark ruling.

In Australia, the state of Queensland legalised abortion in 2018. New South Wales continues to ban abortion. Abortion was legalised in Ireland in 2018.