G20 could hold special summit on Afghanistan in weeks: Italy

Di Maio said recognition of the Taliban government is impossible 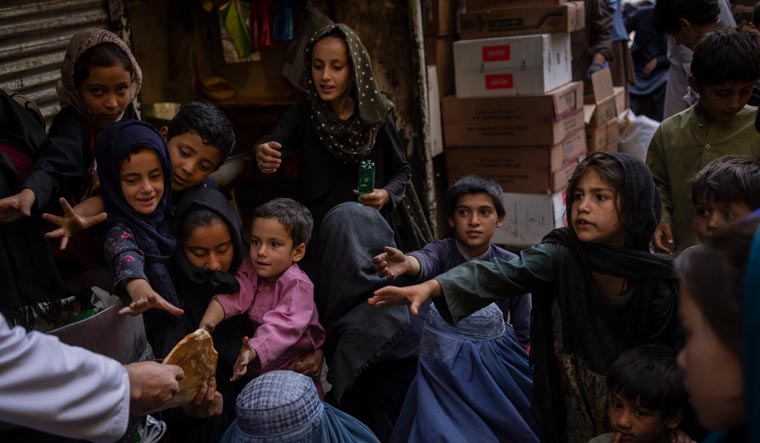 Most members of the international community remain in a dilemma about dealing with the humanitarian crisis in Afghanistan without embracing the Taliban.

On Sunday, Italian Foreign Minister Luigi Di Maio urged governments to prevent a possible financial collapse of Afghanistan, which would only worsen the outflow of refugees and migrants.

Di Maio revealed that the G20 would hold a special summit on the situation in Afghanistan in the "coming weeks". "The date is not yet public but conditions are in place to convene the summit of the G20 leaders, who will be chaired by (Italian) Prime Minister Mario Draghi," Di Maio was quoted as saying by Reuters.

Italy currently holds the rotating presidency of the G20. Di Maio made the comments while interacting with Italian TV channel Rai 3.

Di Maio was quoted by Reuters as saying "Recognition of the Taliban government is impossible since there are 17 terrorists among the ministers, and the human rights of women and girls are continuously violated." But he conceded people in Afghanistan needed financial support, which was frozen following the Taliban takeover.

"In a while, they will not be able to pay salaries. Clearly, we must prevent Afghanistan from implosion and from an uncontrolled flow of migration that could destabilise neighbouring countries... There are ways to guarantee financial support without giving money to the Taliban. We have also agreed that a part of humanitarian aid must always go to the protection of women and girls," Di Maio argued.