Qureshi said he hoped that the Taliban would be more inclusive 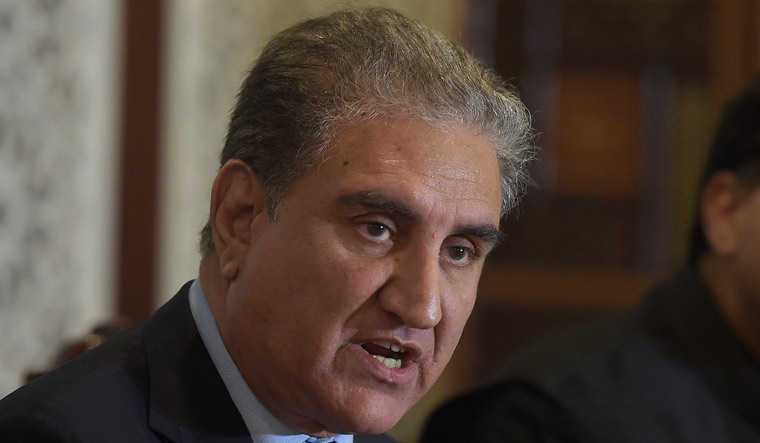 In a statement that seemed to be a criticism against the Taliban, Pakistan Foreign Minister Shah Mahmood Qureshi said that the Afghan administration will have to be more sensitive and more receptive to international opinion. Qureshi said he hoped that the Taliban would be more inclusive after forming a caretaker government that includes figures blacklisted by the on terrorism allegations, news agency AFP reported. At the same time, he also advocated unfreezing of Afghan assets.

Female employees in the Kabul city government have been told to stay home, with work only allowed for those who cannot be replaced by men, the interim mayor of Afghanistan's capital said Sunday, detailing the latest restrictions on women by the new Taliban rulers.

The decision to prevent most female city workers from returning to their jobs is another sign that the Taliban, who overran Kabul last month, are enforcing their harsh interpretation of Islam despite initial promises by some that they would be tolerant and inclusive. In their previous rule in the 1990s, the Taliban had barred girls and women from schools, jobs and public life.

In recent days, the new Taliban government issued several decrees rolling back the rights of girls and women. It told female middle- and high school students that they could not return to school for the time being, while boys in those grades resumed studies this weekend. Female university students were informed that studies would take place in gender-segregated settings from now on, and that they must abide by a strict Islamic dress code. Under the U.S.-backed government deposed by the Taliban, university studies had been co-ed, for the most part.