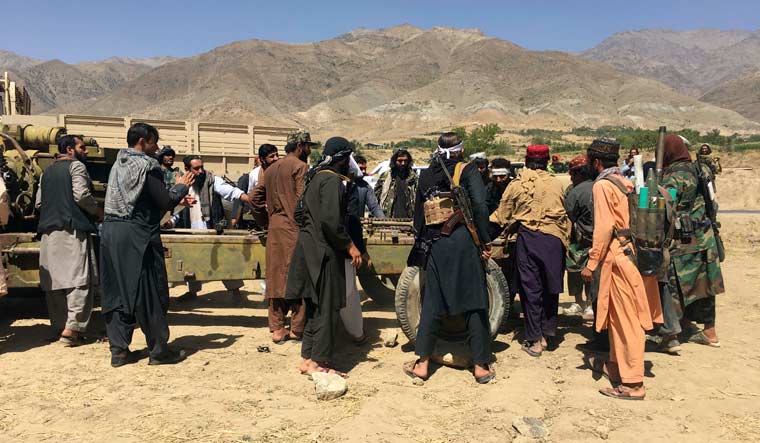 Following the Taliban’s takeover of the Panjshir Valley, amid reports of continued resistance, the group is believed to be killing civilians. According to a BBC report citing evidence of Taliban killings, at least 20 civilians are believed to have been killed.

The report cites footage from Panjshir where a man wearing military camouflage is shot dead by the Taliban fighter surrounding him—and a bystander in the video says he was a civilian. BBC says it was common for people to wear combat uniforms in the area.

A disturbing video of #Taliban executing a surrendered military personnel in Panjshir. This is a textbook war crime.
Another man in the video pleas that he is a civilian and shows his ID card. But his fate is unknown in the video. pic.twitter.com/3YDSRypGOP

Reporting in the valley is almost nonexistent due to severe restrictions.

The report says another victim was a shopkeeper accused of selling sim cards to resistance fighters, who told the Taliban he was just a “poor shop owner” who had nothing to do with the war. His body was later dumped near his house and showed signs of torture, the BBC said citing witnesses.