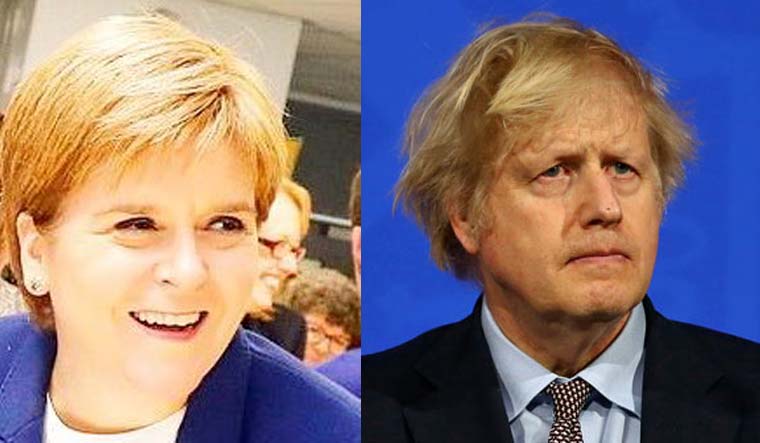 Scotland's First Minister Nicola Sturgeon has said she aims to hold a second referendum for Scottish independence from the United Kingdom after the pandemic, preferably before the end of 2023.

While outlining her government's coming programs, she mentioned that the vote would be held by the end of 2023, if permitted by the state of the COVID-19 pandemic at the time.

Sturgeon said work would restart on a “detailed prospectus” so voters could make a “fully informed” choice.

Following the Scottish National Party's victory in the May elections, Sturgeon has been clear that she would go ahead with another independence vote even as the UK government says it would not grant permission for one (the outcome of the first referendum in 2014 saw 55.3 per cent of voters vote “no” to the question of whether Scotland should be an independent country).

As part of the power-sharing deal between the SNP and the Scottish Green, Patrick Harvie had also pledged to hold a referendum by the end of 2023.

However, British Prime Minister Boris Johnson has staunchly opposed another referendum. In 2020, he said he saw no reason to allow it.