Those with the 'green visa' can sponsor their parents and children 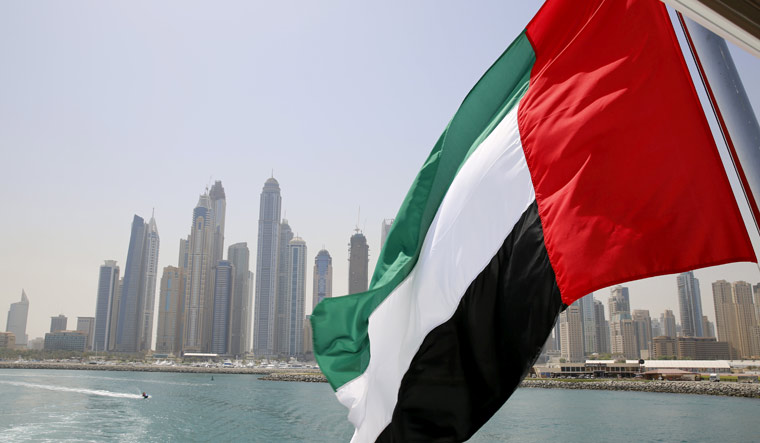 The UAE, on Sunday, announced a new visa 'Green visa', which will allow foreign workers to work in the country without being sponsored by an employer, in an attempt to boost economic growth.

In UAE, foreigners are usually given limited visas in relation to their employment-- long-term residency is difficult to obtain. Those with the 'green visa' can sponsor their parents and children up to 25 years old.

Gulf countries such as the UAE are increasingly seeking to diversify their economies and reduce reliance on oil. UAE's economy has been on a slump in recent years due to low oil prices. The COVID-19 pandemic affected UAE's tourism business, further impacting the economy.

In 2019, the UAE launched the 10-year "Golden visa" to attract wealthy individuals and highly skilled workers, the first such scheme in the Gulf. Other nations like Saudi Arabia and Qatar have also launched similar programmes to boost the economy and attract skilled labour.

The United Arab Emirates announced Sunday a major plan to stimulate its economy and liberalise stringent residency laws for expatriates, as the country seeks to overhaul its finances and attract foreign residents and capital. Abdulla bin Touq, the minister of the economy, pledged that the Emirati government would pour some $13.6 billion into the economy over the next year. The new plans give residents more time to seek other jobs after termination, allow youth over age 15 to gain employment as they live with their parents, and enable widows and divorced couples to live longer without visa restrictions in the country.