The man tested negative for COVID-19 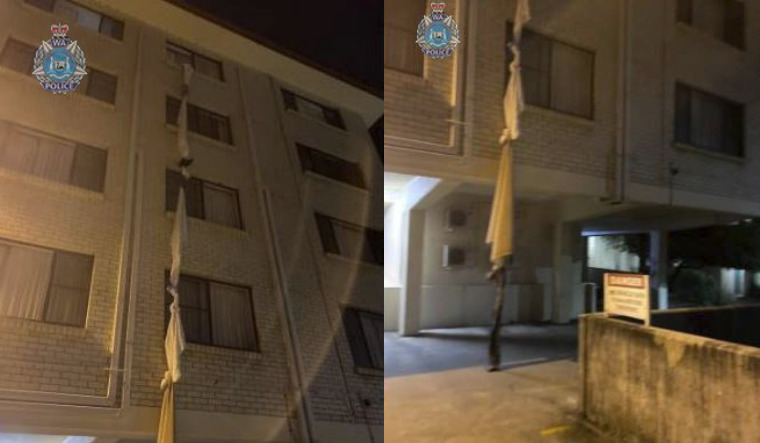 A man in Perth Australia, on Tuesday, escaped quarantine by tying bedsheets together and scale down from the fourth-floor window of a hotel.

The man had arrived from Brisbane on Monday and was sent to a hotel to quarantine for a night and asked to leave western Australia within 48 hours. The man’s application for entry was refused as he didn't meet the exemption requirements needed to enter the state. In the early hours of Tuesday morning, however, he was charged with failing to comply and providing false information. He was caught scaling down from the fourth floor after tying together six bedsheets.

The man tested negative for COVID-19. His identity wasn’t revealed.

Australia has closed national and internal borders and imposed mandatory quarantine for people arriving from abroad or from states with a high number of COVID-19 cases, Reuters reported. The states of New South Wales, Victoria and South Australia are under a state of lockdown to mitigate the spread of the highly contagious Delta variant. So far, 11 per cent of the Australian population has been vaccinated.