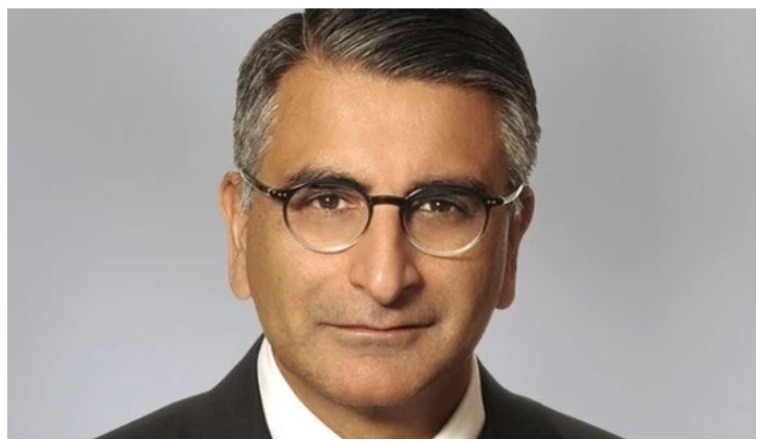 Mahmud Jamal, a man of Indian origin has been nominated by Canadian Prime Minister Justin Trudeau to sit on the country’s Supreme Court. Nairobi born Jamal becomes the first judge of colour, in the court that has had only white justices in its 146-year history.

Jamal has been a judge in Ontario's court of appeal since 2019. “He'll be a valuable asset to the Supreme Court - and that's why, today, I'm announcing his historic nomination to our country's highest court,” Trudeau wrote on Twitter.

Jamal trained as a lawyer and appeared before the Supreme Court in 35 appeals and has had experience with a varied range of issues from civil and constitutional to regulatory and crime.

Trudeau has frequently called out on systemic racism in Canada a nation where 22 per cent of the population is the minority and reiterated the need to confront the issue.

Five per cent of Canada’s population is aboriginal. Canada has on the whole been welcome to immigrants. Over the years, Canada’s cabinet has seen ministers from minority groups. Currently, Canada’s parliament has eight people of colour including three ministers of the Sikh faith, a refugee from Afghanistan and two aboriginal members.