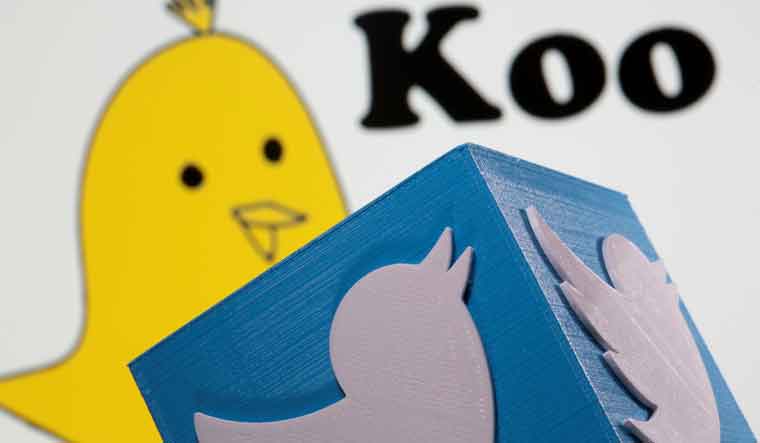 Koo on Thursday said the Government of Nigeria has set up an official account on the Indian microblogging platform, which is looking at making deeper inroads into the African nation.

Koo co-founder and CEO Aprameya Radhakrishna in a post on Koo said, The official handle of the government of Nigeria is now on Koo!

Interestingly, he also shared the information on Twitter saying : A very warm welcome to the official handle of the Government of Nigeria on @kooindia ! Spreading wings beyond India now.

Last week, the Nigerian government had said it was suspending Twitter indefinitely after the company removed a contentious tweet that President Muhammadu Buhari made about a secessionist movement.

Following this, Koo had said the platform is available in Nigeria and that it is keen on adding new local languages for users in that country.

Now that there is an opportunity for microblogging platforms in Nigeria...Koo is looking at introducing local Nigerian languages in the app, Radhakrishna had told PTI in an interview.

He had noted that the platform is keen on making inroads in the Nigerian market, and that Koo will abide by the local laws of each country that it operates in.

Koo has previously stated that it has already complied with India's IT rules enforced last month, and that it has shared necessary details as sought by the government on the issue.

Founded by Radhakrishna and Mayank Bidawatka, Koo was launched last year to allow users to express themselves and engage on the platform in Indian languages. It supports multiple languages including Hindi, Telugu and Bengali, among others.

The indigenous platform has over 60 lakh users, and had recently raised USD 30 million (about Rs 218 crore) in a funding round led by Tiger Global.

Koo's popularity in India peaked amid the Indian government's spat with Twitter and growing calls for expanding the ecosystem of homegrown digital platforms. The platform has seen a massive growth in its user base over the past few months, after union ministers and government departments in India endorsed the homegrown microblogging platform.