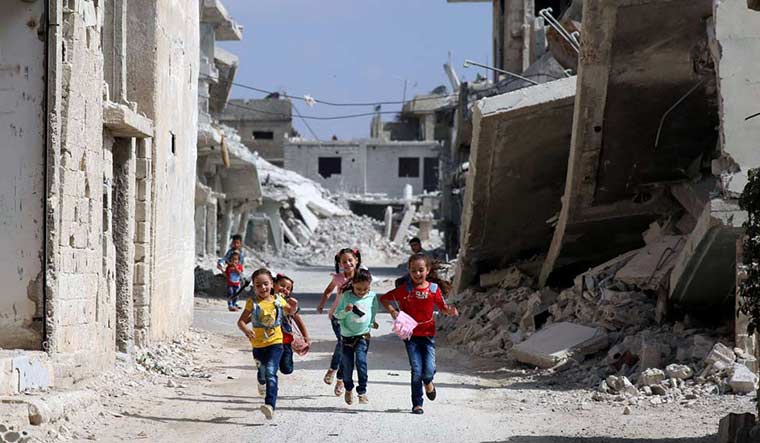 The strikes were aimed at a scientific research centre and other military sites in Homs province in central Syria and the countryside of the capital Damascus.

Details about the casualties are yet to be known, but, the state news agency said that Syria’s air defences responded to the attack. SANA news reported the Syrian army’s claim that it shot down some missiles fired by Israel.

The recent strikes by the Israelis are part of the recent actions targeting Syrian military positions across the country.

A Syrian military source said, “Our air defence array confronted the aggression’s missiles and shot down some of them, and there were material losses only.”

According to SOHR, the Israeli armed forces on Tuesday evening carried out strikes in the provinces of Damascus as well as Hama and Latakia