Nine die after overloaded jeep plunges into river in Pakistan

The jeep began its journey from Chitral city 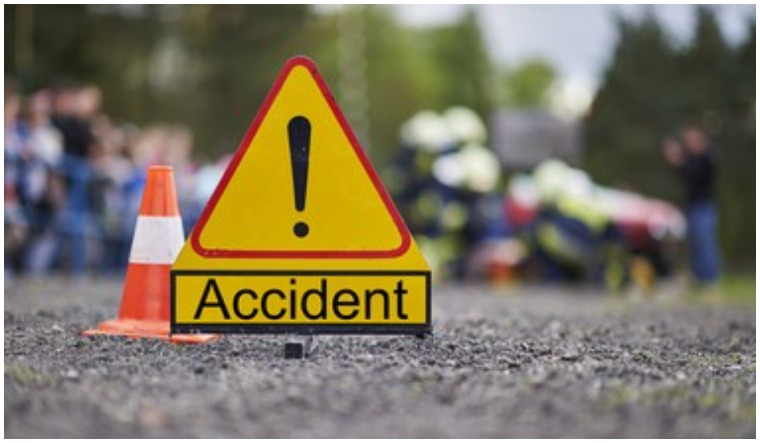 Nine people have drowned after their overloaded jeep fell into the Yarkhoon River in Pakistan's Khyber Pakhtunkhwa, according to a media report on Monday.

The accident occurred on the Onauch Suspension Bridge, near Yarkhoon Valley, on Sunday, the Dawn newspaper reported.

The jeep began its journey with 11 people aboard, including the driver, from Chitral city to the Yarkhoon Valley.

Assistant Commissioner, Mastuj tehsil, Shah Adnan told the newspaper that the vehicle was overloaded with cargo tied to the roof, which could have caused the vehicle to lose balance on the bridge and break through its railing.

Of the 11 travellers in total, ten persons died, while one managed to swim to safety. Rescue teams are trying to retrieve the bodies from the sunk vehicle.