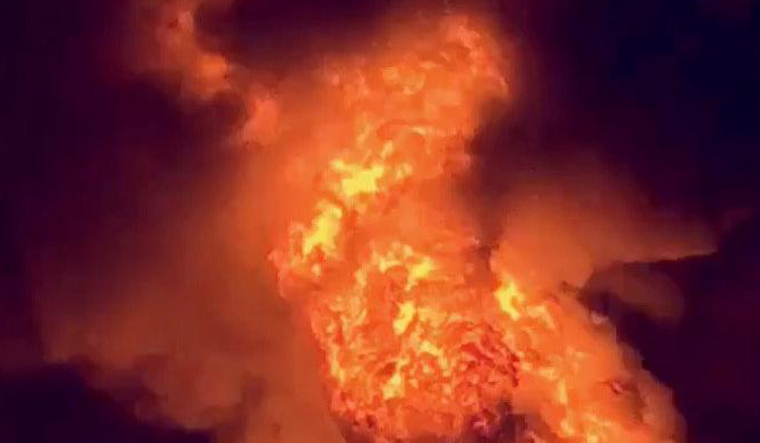 Three medics were wounded and taken to hospitals by police, said Ferdaws Faramarz, spokesman for the Kabul police chief.

The bus was taking the doctors, nurses and other health workers from Kabul toward northern Panjsher province when it was attacked in the northern district of Kalakan in Kabul province, he added.

No one immediately claimed responsibility for the attack, and Faramarz said police were investigating.

The attack comes a few days after the remaining 2,500 to 3,500 American troops officially began leaving the country. They will be out by September 11 at the latest. The pullout comes amid a resurgent Taliban, who control or hold sway over half of Afghanistan.

The top US military officer said Sunday that Afghan government forces face an uncertain future and possibly some “bad possible outcomes” against Taliban insurgents as the withdrawal accelerates in the coming weeks.