Eight miners have been rescued; it is unclear what triggered the flooding 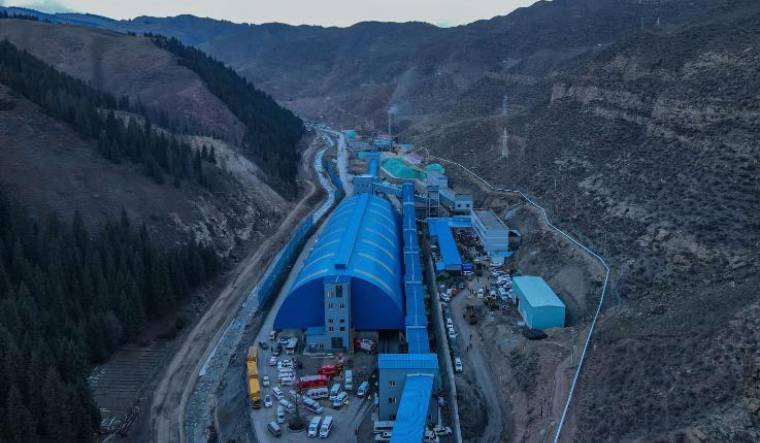 An aerial view of the flooded coal mine in Xinjiang, China | AP

Eight miners were rescued and efforts were on to save the 21 who remain trapped in a coal mine that flooded in northwest China’s Xinjiang region.

A part of the mine flooded at around 6.10 pm on Saturday, leading to power outages when 29 miners were working at the mine in Xinjiang’s Hutubi county. It is not clear what triggered the flooding.

Rescuers have been trying to pump water out of the flooded shaft while simultaneously pumping air into the mine, reports said.

China’s coal mines are among the deadliest in the world.

In January this year, 10 gold miners were confirmed dead following an explosion in a mine in China's coastal Shandong province.