The airlines said it would 5,000 people to be pilots in this decade 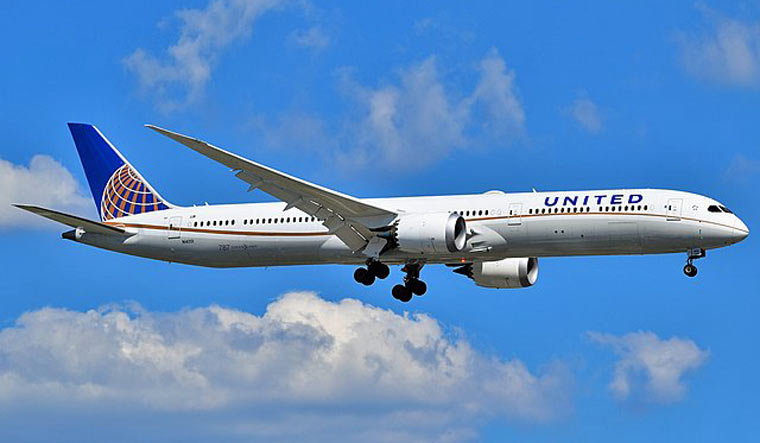 United Airlines, on Tuesday, said that it would train 5,000 pilots this decade and wants women and people of colour to make up at least half of the number. United Airlines hopes to increase diversity at its new flight school.

“We want to make sure that we are tapping into a big deep talent pool and not limiting ourselves to just one section of the pond,” Chief Communications Officer Josh Earnest told Reuters.

The airline will continue to draw pilots from traditional sources like the military. As more Americans get vaccinated, airlines are gearing up to handle an increase in travellers and hiring more pilots. Of United Airlines 12,000 pilots, 7 per cent are women and 13 per cent are people of colour.

Learning to fly is expensive and to make it attractive to applicants, United Airlines has said it would offer $1.2 million in scholarship, but applicant likely to avail it, applicants must promise that they will earn pilots’ wages at United Airlines.