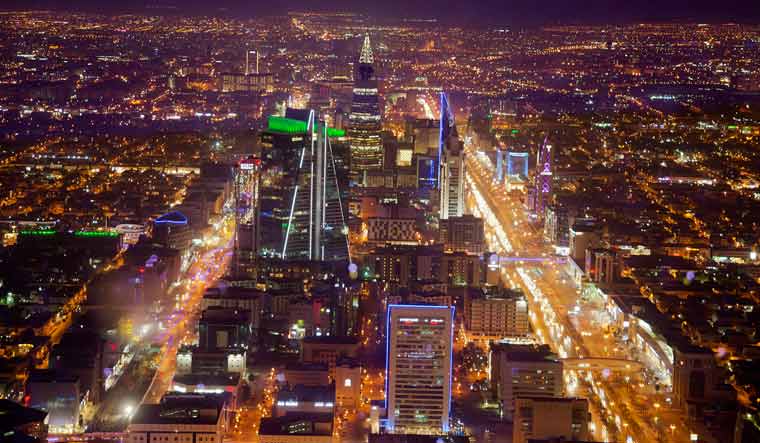 Saudi Arabia said that drones struck an oil facility in the capital of Riyadh early on Friday morning, igniting a fire at the installation.

The official Saudi Press Agency quoted an official in the Ministry of Energy as saying that the dawn attack caused no injuries or damage, and did not affect oil supplies at the facility.

Earlier on Friday, Yemen's Iran-backed Houthi rebels reported that they'd fired six drones at a facility belonging to Saudi Aramco, the kingdom's oil giant that now has a sliver of its worth traded publicly on the stock market, in Riyadh.

Saudi Arabia condemned the attack in strong terms, saying the assault targeted the security and stability of the world's energy supplies.

A Saudi-led coalition has been battling the Houthis since March 2015, months after the rebels seized Yemen's capital, Sanaa. The war has ground into a stalemate since, with Saudi Arabia facing international criticism for its airstrikes killing civilians.