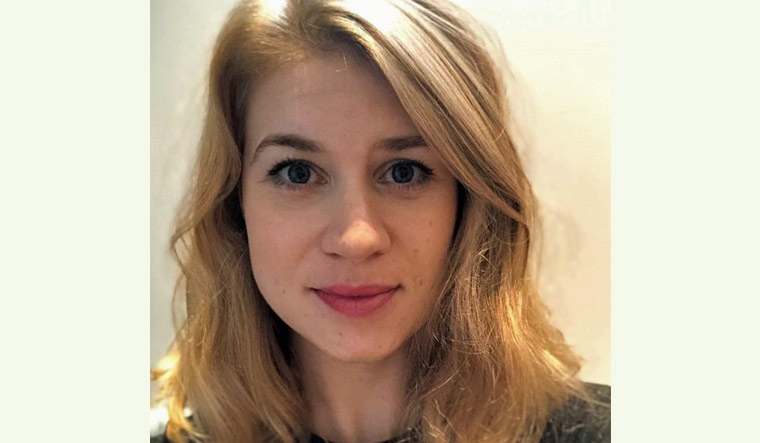 A serving British police officer has been arrested over the disappearance of Sarah Everard, a woman who was last seen a week ago.

The 33-year-old marketing executive has been missing since she left a friend's house in Clapham, southwest London at about 9 pm on March 3.

The police also arrested a man in Kent in connection with her disappearance. A woman was also arrested on charges of assisting the offender.

“The arrest this evening is a serious and significant development,” Assistant Commissioner Nick Ephgrave told Reuters. "We will continue to work with all speed on this investigation but the fact that the arrested man is a serving Metropolitan Police officer is both shocking and deeply disturbing," he added.

Police officers are conducting extensive searches in the streets and areas on the route to her home. Everard's family, who have said that it is "totally out of character" for her to disappear, have been updated with the latest developments.

The police are also requesting those living in the Clapham area to view CCTV and dash-cam footage to come forth if they might have seen anything concerning the disappearance.