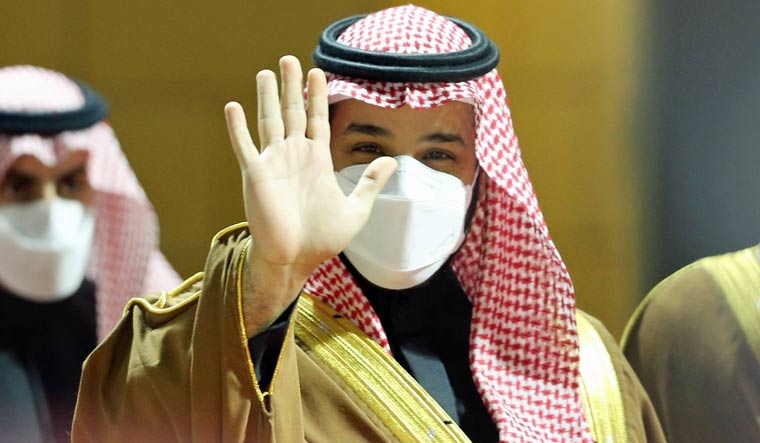 An intelligence report released by the Biden administration on Thursday says that Saudi Crown Prince Mohammed bin Salman approved the killing of journalist Jamal Khashoggi in 2018.

Five weeks ago President Joe Biden, who had read the report said that he expected to speak soon by phone with Saudi Arabian King Salman, 85, father of the crown prince, the country's 35-year-old de facto ruler. White House Press Secretary Jen Psaki told AFP that the report's release is part of Biden's policy towards the Kingdom and to realign the US' ties with Riyadh to traditional lines after years of giving Saudi a pass on its human rights record and intervention in the civil war in Yemen.

The major oil producer enjoyed a comfortable relationship with the US in the last four years under the Trump administration. Jamal Khashoggi, a Washington Post columnist was killed in October 2018 at the Saudi consulate in Istanbul, Turkey, by a team of operatives, who have been found to have links to the crown prince. Khashoggi's remains were never found.

In December 2019, Saudi Arabia sentenced five men to death and three others to jail terms on charges of killing Jamal Khashoggi. While media organisations have speculated involvement of crown prince Mohammed bin Salman, the Saudi government has insisted that Kashoggi's killers acted on their own accord

Crown Prince Mohammed bin Salman in September 2019 said that he bears responsibility for the killing of journalist Jamal Khashoggi, “because it happened under my watch.” the death sentence of the men who were convicted of Khashoggi's murder was commuted to 20 years in prison after Khashoggi's sons said they forgive their father's killer in May 2020. There is very little evidence linking the crown prince to the Khashoggi murder.

Former President Donald Trump in September 2020 said he 'saved his ass', talking about the Saudi crown prince. Trump said he by prevented the Congress from accessing a classified report on the Khashoggi murder, which was the result of a six-month probe. Despite requests from human rights groups and lawmakers, the Trump administration did not release a declassified version of the report.