Britain had imposed a third national lockdown on January 5 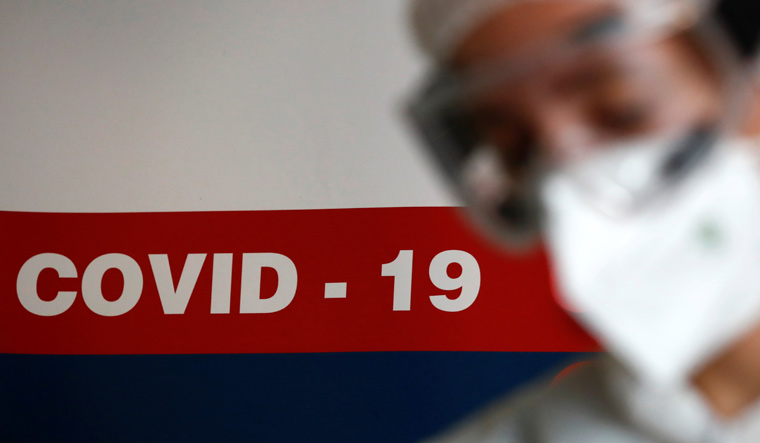 The UK has reached a grim record of reporting about 1,820 people dying in a day, higher than the number for Tuesday of 1,660. The country is on a strict lockdown due to a new strain of the virus, which scientists say is more contagious and severe.

“These figures are appalling, and of course we think of the suffering that each one of those deaths represents to their families and to their friends. I’ve got to tell you … there will be more to come,” Prime Minister Boris Johnson told The Guardian.

Britain had imposed a third national lockdown on January 5. Restrictions included closing bars, restaurants and most schools and allowing only essential shops to open.

The nation is stepping up its vaccination programme. Large-scale centres are being set up in cities.

Researchers at the Imperial College on Thursday had warned the number of deaths would continue to rise till rates of infection were reduced substantially, BBC reports. Paul Elliot of the Imperial College also said that a current uptick in infections show that the lockdown imposed in January hasn’t been as effective as the one imposed in April 2020.

In light of the new variant, several countries have imposed a travel ban on the UK.

According to Elliot, a professor at the imperial College and director of the Imperial College’s React-1 infections survey, said, “We’ve really got to double down on the public health measures – wear face covers, keep your distance and wash your hands.”

Britain Home Secretary Priti Patel said she did not think there was one simple “factor or cause as to why so many people have died in the UK.”