US: Execution of first woman on death row of federal government in 70 years put on hold 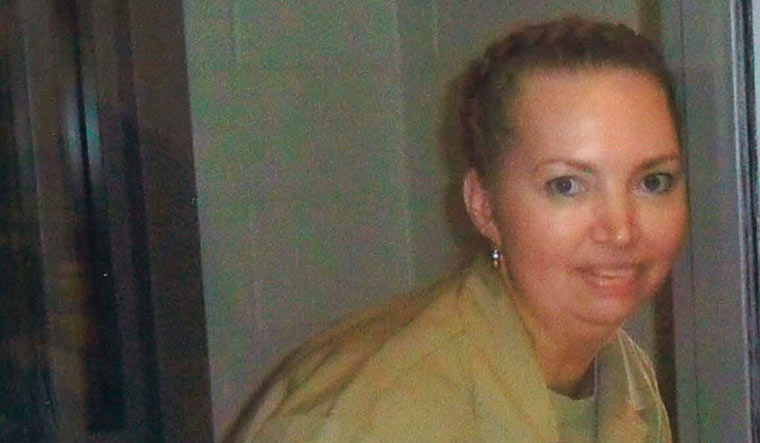 Lisa Montgomery, the first female inmate in seven decades to be on death row of the deferal government gets a stay for 24 hours. A judge extended Montogomery being executed by lethal injection by 24 hours to assess whether she is competent to be put to death on mental health grounds.

Montgomery has been on death row for killing Bobby Jo Stinnett, a 23-year-old dog breeder who was eight months pregnant, cutting out the baby from Stinnett's womb, and trying to pass off the newborn as her own.

Montgomery drove from Melvern, Kansas to the northwest town of Skidmore under the guise of adopting a rat terrier puppy from Stinnett.

Montgomery, who was sexually abused as a child, was mentally unwell at the time of the attack, argued her lawyers. Montgomery's computer records show that she had researched caesareans and ordered a birthing kit.

Kelly Henry, Montgomery's lawyer welcomed the ruling to delay execution. Henry said, "Mrs Montgomery is mentally deteriorating and we are seeking an opportunity to prove her incompetence."

Montgomery was to be executed on December 8, but, was postponed as her lawyers contracted coronavirus.