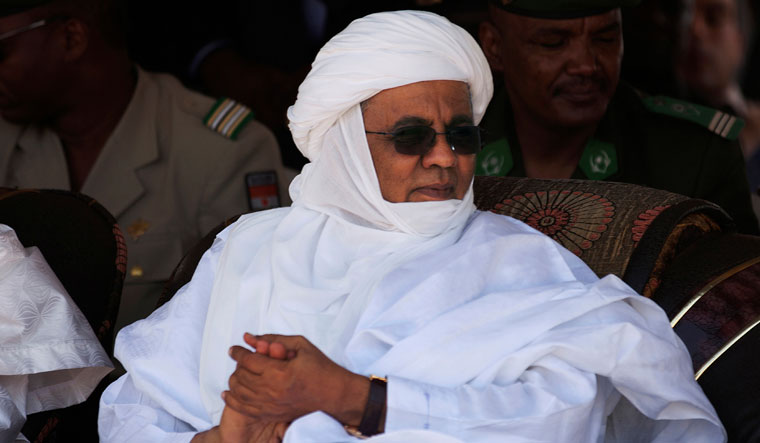 More than 100 people in the two villages of Tchombangou and Zaroumdareye died due to the attack. The villages were attacked on Saturday after local residents killed two fighters. The attackers split into groups of two to carry out simultaneous attacks. Around 70 people were killed in the village of Tchombangou and 30 were dead in Zaroumdareye. The attacks took place on the same day when Niger’s electoral commission announced that presidential elections would be heading to a second round. Around 7.4 million registered voters cast their votes to elect a successor to President Mahamadou Issoufou, who served two terms.

This marks the first democratic transition of power since the nation gained independence from France in 1960.

Islamic extremist groups including the Nigeria-based Boko Haram, fighters linked to Islamic State and Al-Qaeda have carried out attacks in Niger. Jihadists have been posing a growing threat in Niger. The troubled region of Sahel is home to extremist groups that have pledged allegiance to IS and Al Qaeda. Hundreds of people have died in the last year in attacks by the groups that seek more control of land. PM Rafini, who visited the two villages, said, “We came to provide moral support and present the condolences of the president of the republic, the government and the entire Niger nation.”