Coronavirus will stay with us for next 10 years: BioNTech CEO

“We need a new definition of normal,” says Ugur Sahin 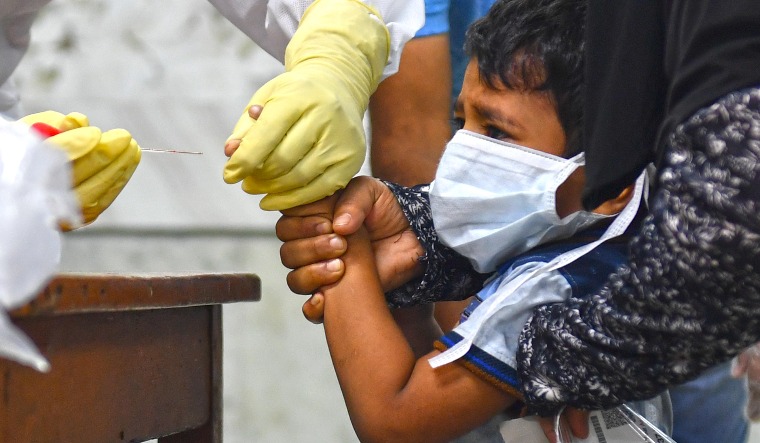 The novel coronavirus is going to stay with us at least for the next 10 years, said BioNTech CEO Ugur Sahin, adding that we need a new definition of normal.

Sahin's remarks came amid concerns of the new mutated strain of the virus which, experts say, is more contagious and will likely lead to higher levels of hospitalisations and deaths.

Sahin, however, says the vaccine can be adjusted for the new variant in about six weeks.

"In principle, the beauty of the messenger technology is that we can directly start to engineer a vaccine which completely mimics this new mutation - we could be able to provide a new vaccine technically within six weeks," he said.

BioNTech's vaccine, which was developed together with US pharmaceutical company Pfizer, has been authorised for use in more than 45 countries including Britain, the United States and the EU. Hundreds of thousands of people have already received the shots.

The new virus variant, detected mainly in London and the southeast of England in recent weeks, has sparked concern worldwide because of signs that it may spread more easily.

Last week, Sahin had said: "We don't know at the moment if our vaccine is also able to provide protection against this new variant." He, however, had added that it is highly likely that the immune response by this vaccine also can deal with the new virus variants.

Sahin had said that the proteins on the UK variant are 99% the same as on the prevailing strains, and therefore BioNTech has "scientific confidence" that its vaccine will be effective.