UAE halts new visas to citizens from Pakistan, 12 other countries 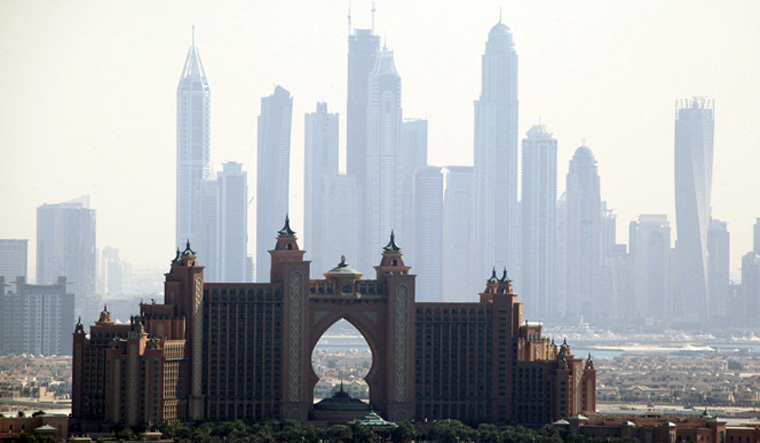 A week after the UAE announced it would cease issuing tourist visas to Pakistan and 11 other countries, it has now stopped issuing new visas entirely to citizens from 13 mostly-Muslim nations including Turkey, Iran, Yemen, Syria, Iraq, Somalia, Libya, Kenya, Afghanistan and Pakistan, Reuters reported.

Citing a document issued by a state-owned business park, allegedly sent to companies operating within it, it cited the earlier immigration circular from November 18. It said applications for new employment and visit visas were being suspended for nations of 13 countries including citizens of Somalia, Libya, Yemen, Algeria, Kenya, Iraq, Lebanon, Tunisia, Turkey. The reason may have been due to security concerns, the report says, citing a diplomat saying the UAE had strained relations with some of the countries in the list including Turkey.

Amid growing tensions in the Muslim world against French President Emmanual Macron, Saudi Arabia witnessed a terror incident in Jeddah recently when a guard was stabbed and a bomb attack took place at the French Consulate in the city. On Monday, a Houthi attack on an Aramco facility in Jeddah also made headlines, sparking fears of a repeat of the 2019 drone attacks on Aramco.

The November 18 decision was “believed to be related to the second wave of COVID-19,” according to the UAE Foreign Office.

Earlier, Pakistan’s foreign ministry said that while new visa applications were no longer being processed, those with valid visas could still enter.