What happened in that famous interview with journalist Martin Bashir? 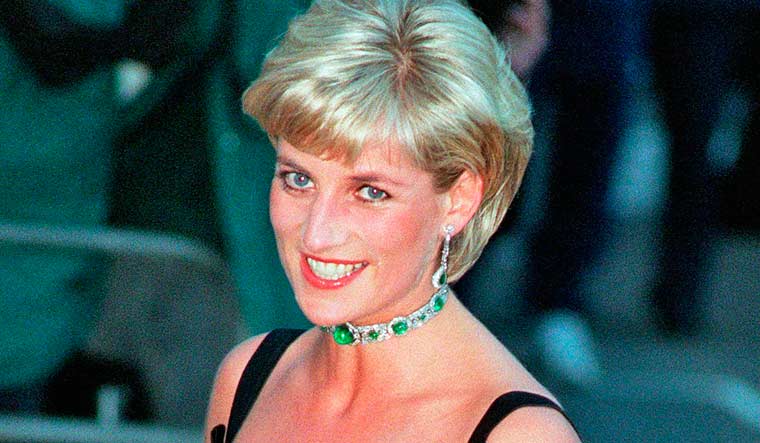 Princess Diana’s life, as part of the British royal family, was as remarkable as it was tragic. An activist and an international fashion icon, she married Prince Charles—the eldest son of Queen Elizabeth II—in 1981, separating later in 1992 after whispers of Charles’s extramarital affairs and domestic unrest. The duo had two sons—Prince William and Harry. Diana and her boyfriend Dodi Fayed were killed in a tragic car crash in a Paris underpass on August 31, 1997, along with their French driver Henri Paul as they tried to outrun chasing photographers. Now, the British public broadcaster BBC is reckoning with the ghosts of a 1995 sensational interview with Diana.

In an interview with journalist Martin Bashir, Diana famously said “there were three of us in this marriage” — referring to Prince Charles' relationship with Camilla Parker-Bowles —and sent shockwaves through the country. Now, Diana's brother Charles Spencer made renewed claims this month that Bashir used forged statements and false claims to convince the late royal to agree to the interview. Spencer alleged that Bashir made false and defamatory claims about senior royals in order to gain his trust and access to his sister 25 years ago. The claims included that Diana's phone was bugged and that her bodyguard was plotting against her.

The BBC has apologised for faked bank statements purporting to show that two senior aides were being paid for information on Diana. But the corporation has said that the documents played no part in her decision to take part in the interview. The BBC's board of directors has approved the appointment of a retired senior judge to lead an independent investigation into the circumstances around the same.

The BBC said Bashir, currently its religion editor, is signed off work by his doctors because he is recovering from heart surgery and complications related to contracting COVID-19 earlier this year. The broadcaster said John Dyson, a former UK Supreme Court judge, is “an eminent and highly respected figure who will lead a thorough process”.

The effects of Diana’s death on the monarchy

Prince Harry had earlier revealed that he was "very close to a complete breakdown" after the tragic death of his mother in 1997 and sought counselling four years ago to deal with the "total chaos”.  He "shut down all his emotions" for almost two decades after losing his mother.

Disclosing that he has spoken to a professional about his mental health, he describes how he only began to address his grief when he was 28 after feeling "on the verge of punching someone" and facing anxiety during royal engagements. "My way of dealing with it was sticking my head in the sand, refusing to ever think about my mum, because why would that help? It's only going to make you sad. It's not going to bring her back."

Describing the "quite serious effect" that losing his mother had on his personal and professional life, he said how living in the public eye left him feeling he could be "very close to a complete breakdown on numerous occasions".