The city’s economy is heavily dependent on tourism 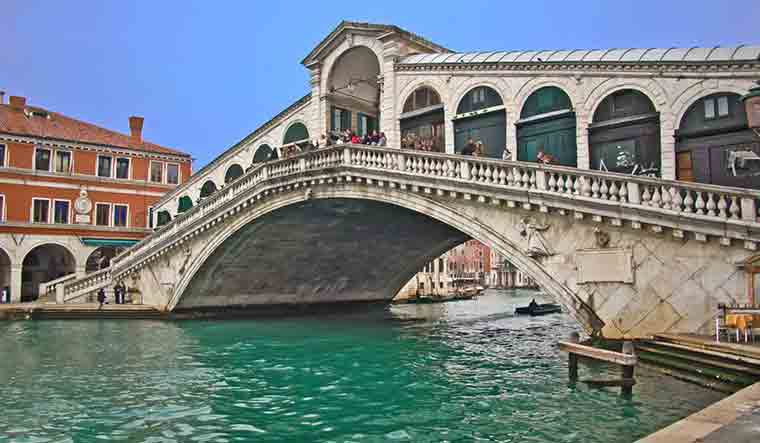 Venice plans to bring back charging a fee for day-trippers to curb over-tourism. With visitors crowding up canals and sitting in the middle of the street to eat, Venice has become a poster-child for tourists behaving badly. The city, with the move, hopes to reduce the 30 million ‘hit-and-run’ tourists they receive each year.

The city’s economy is heavily dependent on tourism and has been hit badly during the coronavirus pandemic, resulting in several shops and restaurants closing down. While many are desperate for tourists to return, several others feel the pause is a chance to change tourism for the better.

The day-tripper fee, which was supposed to be implemented in 2020, was expected to go up to a maximum of 10 Euros. Visitors staying overnight, however, will be exempt from the fee, encouraging more people to stay back, infusing more money into the economy.

Valeria Duflot, the co-founder of Venezia Autentica, an online platform encouraging sustainable tourism, said, she was happy for the fee to be delayed, though urged the authorities to do more towards changing the kind of tourism in the city.

The move is part of a plan to “relaunch the city’s economy,” said Michele Zuin, councillor responsible for the city’s economy. Zuin also said they plan to develop a system where day-trippers can reserve their slots ahead of time. The measure was initially designed during the pre-pandemic time of over-tourism. About 70 per cent of Venetians have left the city in the last 70 years as the economy became increasingly dependent on tourism.