The identity the slain militants was being ascertained, said officials 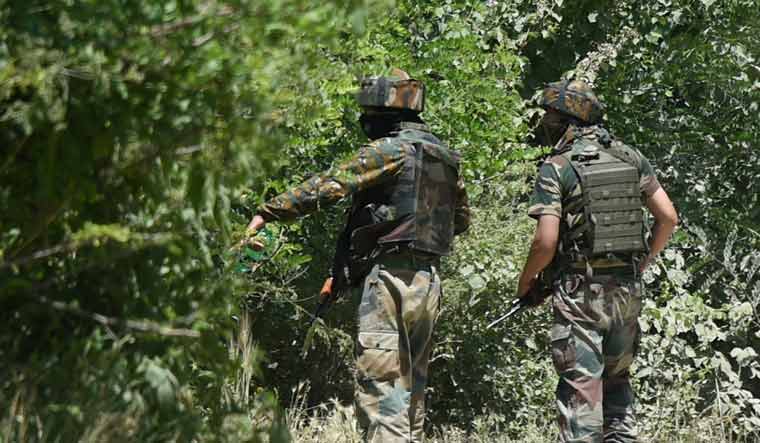 Four militants were killed in two separate encounters with security forces in Shopian and Pulwama districts of Jammu and Kashmir on Tuesday, taking the death toll of the ultras in the two operation to five, the Army said.

Security forces launched a cordon and search operation at Melhura in Zainapora area of Shopian on Monday evening, following information about presence of militants in the area, a police official said.

He said the search operation turned into an encounter after militants opened fire at the security forces position.

One militant was killed in the initial exchange of firing between the two sides last evening while another ultra was shot dead on Tuesday morning, an Army official said.

He said an AK rifle and a pistol were among the arms and ammunition recovered from the site of the encounter.

The identity and group affiliation of the slain militants was being ascertained.

In another operation in Harkipora area of Pulwama district, three militants were killed by security forces.

Three weapons were recovered from the site of the gunbattle, the official said.

The identity and group affiliation of the slain militants was being ascertained, the official added.