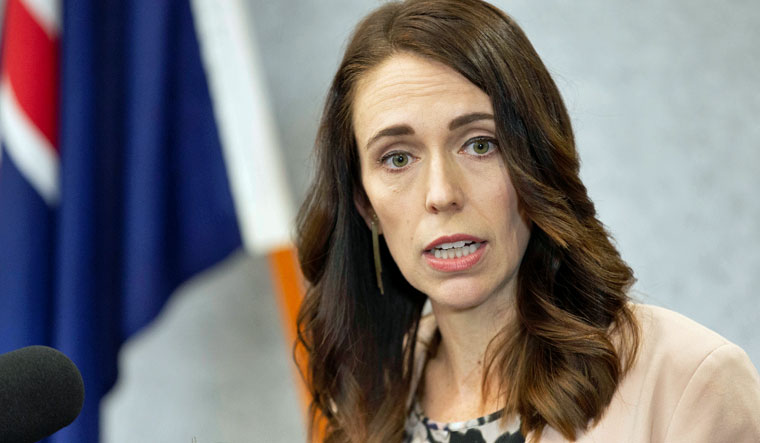 New Zealanders head to poll booths as Prime Minister Jacinda Ardern fights for a second term in office. Her political rival in the race is Judy Collins of the National Party. According to the pre-election polls, Ardern seems set on winning. The election comes at a time when New Zealanders are poised to decide on two important social issues— whether to legalise recreational marijuana and whether to legalise euthanasia. According to polls, the euthanasia referendum is likely to pass, while there is some uncertainty on the marijuana measure. Results of the referendum will be announced on October 30. Arden has refused to say which way she intends to vote for either issue but has admitted to having smoked marijuana when she was younger.

Numerous community and religious groups have opposed the marijuana referendum by saying that today’s marijuana is more lethal and addictive.

Roughly 3.5 million New Zealanders on the electoral rolls of which nearly 1.7 million have cast their ballots in advance. Restrictions have been placed on what the media can report about the polls only till they close at 7 pm, politicians have ceased campaigning including taking down posters, pulling advertisements from TV and radio.

Exit polls aren’t to be conducted or released either. Arden spent her time handing cheese scones to volunteers, while Collins kept a low profile. The elections have been delayed by a month due to an outbreak of COVID-19 in Auckland.