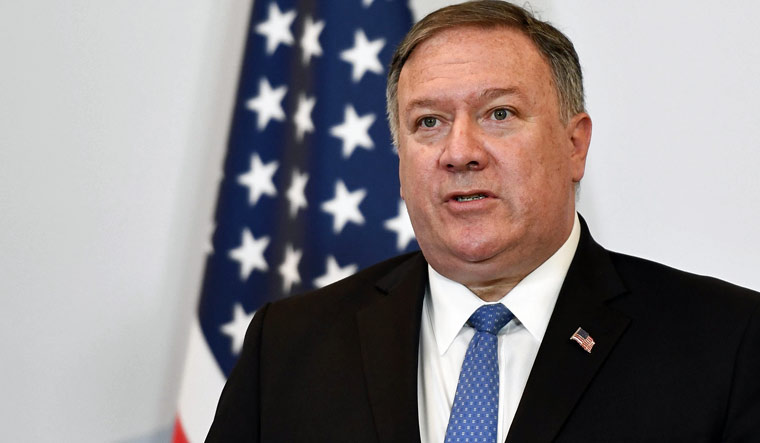 The US government, in a bid to put pressure on China, appointed a new senior official to oversee Tibetan points after an emptiness for nearly four years. US Secretary of State Mike Pompeo announced Robert Destro, Assistant Secretary of State for Democracy, Human Rights and Labour as special coordinator for Tibetan issues.

The Trump administration also hopes to oversee the use of compelled labour among ethnic minorities.

As per the state department, Destro’s responsibility will include initiating a dialogue with the Dalai Lama and protecting the religious, cultural and linguistic identity of Tibetans.

“The United States remains concerned with the PRC’s repression of the Tibetan community, including the lack of meaningful autonomy, the deteriorating human rights situation in Tibetan areas, and severe restrictions on Tibetans’ religious freedom and cultural traditions within China,” Pompeo told Reuters.

US-China relations have been tense due to several issues including trade, Taiwan, China’s treatment of Uighur Muslims, the South China Sea and the coronavirus. China has avoided interacting with the US coordinator saying that it is interference with its internal affairs.