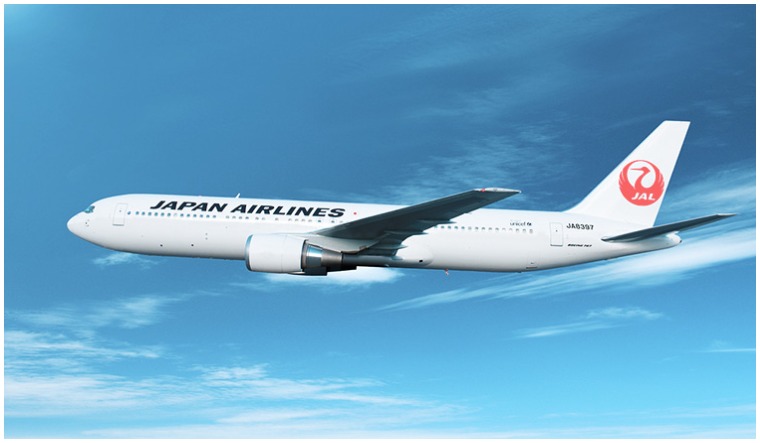 Japan Airlines (JAL) announced that they will be using gender-neutral greetings on their flights. Instead of “ladies and gentlemen”, the airline plans to use more inclusive greetings like "attention all passengers" and "welcome, everyone”. Yutaro Iwasaki, a publicist for JAL, was reported in a CNN report as saying, "We have been promoting diversity in the community since 2014, and this is one of our actions taken to treat everyone (the same) regardless of gender."

Australian carrier Qantas was the first airline ever to make a similar change. The company over its intranet suggested that employees switch to using more inclusive terms like ‘partner’, ‘spouse’ and ‘parents’ as opposed to ‘husband’ wife or ‘mom and dad’. In March 2019, Air Canada switched over to gender-neutral greeting like “hello everybody” or “tout le monde” instead of the usual “ladies and gentlemen” or “mesdames et messieurs”. In December 2019, Britain’s budget airline easyJet followed suit.