North’s leader Kim Jong Un, in a letter to moon Jae-in, said he was ‘very sorry’ 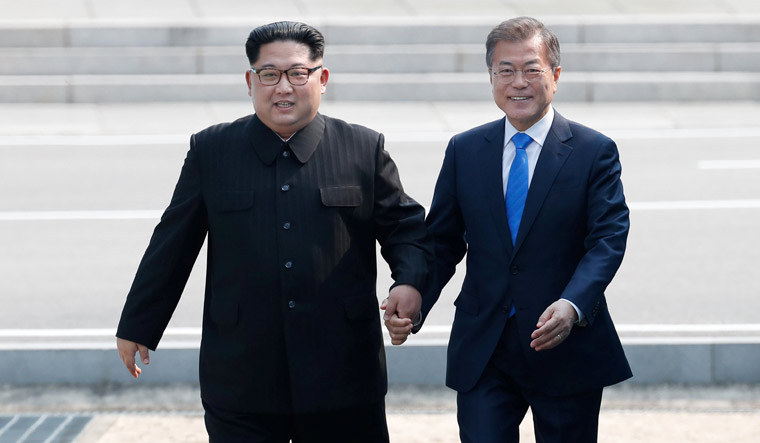 North Korean leader Kim Jong Un apologised via a letter after the fatal shooting of a South Korean fisheries official by the military earlier this week. The fisheries official was on a patrol boat near the border from where he went missing on Monday and was found in the North's waters on Thursday.

The South Korean Ministry said that soldiers from the North shot him, poured oil over him and burned him. The North is said to have a shoot-to-kill policy to prevent COVID-19 from entering the country.

The 47-year-old official was on his patrol boat about 10km from the border with the North, near the island of Yeonpyeong. The North, who conducted its investigation into the matter, said the official had been shot at 10 times. Kim Jong’s letter stated that the military acted per regulations as the man had intruded into the North’s waters.

South Korea’s President Moon Jae-in called the incident shocking and urged the North to take responsibility. This is the second time the North has shot a civilian from the South— in July 2008, a tourist was shot by a soldier at Mount Kumgang.

The South's defence ministry strongly condemned the act and urged the North to punish those responsible for it. Suh Hoon, Moon’s security adviser, said, “The troops could not locate the unidentified trespasser during a search after firing the shots, and burned the device under national emergency disease prevention measures,” an Al Jazeera report read.