The attacks started late on Tuesday in southern Uruzgan province 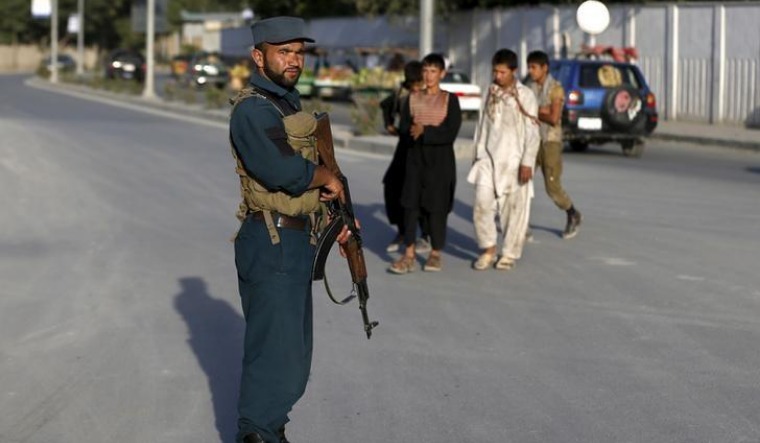 The Taliban have killed 28 policemen in a series of attacks on various security checkpoints in southern Afghanistan on Tuesday and Wednesday. The attacks took place even as representatives of the Afghan government are having peace talks with Taliban representatives in Doha, Qatar. The Taliban set up a political office in Doha after they were ousted from power in 2001 in a US-led invasion.

A Taliban spokesman, Qari Mohammad Yousuf Ahmadi, said the group attacked the police officials as the police refused to surrender to the militant group. As per a local official, three policemen managed to escape. Talks between the Taliban and the Afghan government are meant to end the violence and establish a roadmap for a post-war society.

The attacks started late on Tuesday in southern Uruzgan province. Zelgai Ebadi, a spokesman for the Uruzgan governor, said the attacks took place after the police surrendered to the militants—discrepancies in the accounts, however, are yet to be investigated. The heinous incidents come after 14 Afghan policemen and soldiers were killed in an overnight attack on Sunday.

The US and Afghan governments have called for a reduction in violence while the talks are on. But the Taliban said they will not commit to a reduction until the terms of a ceasefire are negotiated and that the trust issues on both sides resolved. Under an agreement between the Taliban and the US government, the US troops will withdraw from Afghanistan, so long as the Taliban refrains from terrorist activity.

Both the Taliban and the Afghan government are deciding on important matters to be discussed and how each topic will be negotiated upon.