Rome’s Fiumicino Airport is the busiest airport in Italy 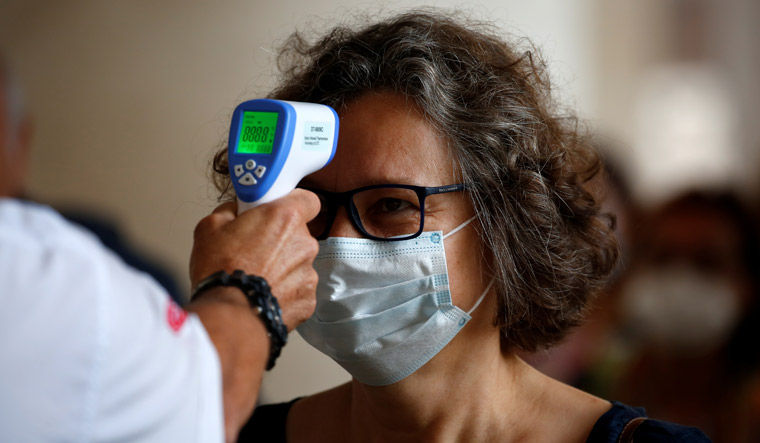 Skytrax, an international airport industry rating body awarded Rome's Fiumicino Airport "the COVID-19 5-Star Airport Rating”. Skytrax, known for its annual rankings of the world’s best airports came up with the designation for airport hygiene in light of the COVID-19 crisis.

According to the Skytrax, the rating was based on "a combination of procedural efficiency checks, visual observation analysis and ATP sampling tests."

Fiumicino Airport (FCO), also known as Leonardo Da Vinci International Airport, opened a 7,000-square-foot coronavirus testing centre, which is co-managed with the Italian Red Cross on September 1. It is the busiest airport in Italy.

Skytrax noted that the airports testing facility is not only organised but the airport had several easy-to-read signs in multiple languages that talked about the importance of wearing masks, it also had visible and efficient cleaning staff and consolidated all incoming and outgoing flights to one terminal to stay on top of being organised.