Some horses have been found with ears and genitals cut off, eyes gouged out 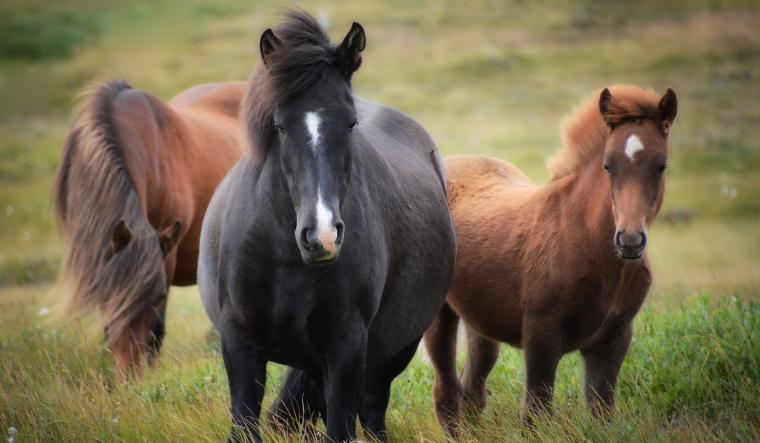 The French police have arrested a 50-year-old unemployed man in eastern France for killing and mutilating horses. More than 20 horses were reportedly killed and many more injured in recent weeks.

The attacks on the animals, appeared to have begun at the start of the year, accelerated last month.

The police have a few theories including satanic ritual, macabre trophy hunt or internet challenge for reasons why these horses might have been mutilated. Some of them have been found with their ears cut off, eyes gouged out and genitals mutilated.

A major search operation was conducted in eastern France’s Cote-d’Or region involving 40 police officers and a helicopter after a man spotted two people on his pasture on Saturday, but the suspects got away.

The arrest is linked to a facial composite of a suspect the police got, authorities said.

Interior Minister Gerald Darmanin and Agriculture Minister Julien Denormandie have met with horse breeders in the Oise region north of Paris where horses have been attacked. They have also met with the police who are investigating the case and discussed plans to put a stop to these attacks.

Remy Marehcal, a farrier in the northern town of Preux-au-Bois, said he found a pony with its eye gouged out in July, and two injured horses in August.