The estimated mortality rate comes around 2.3 per cent 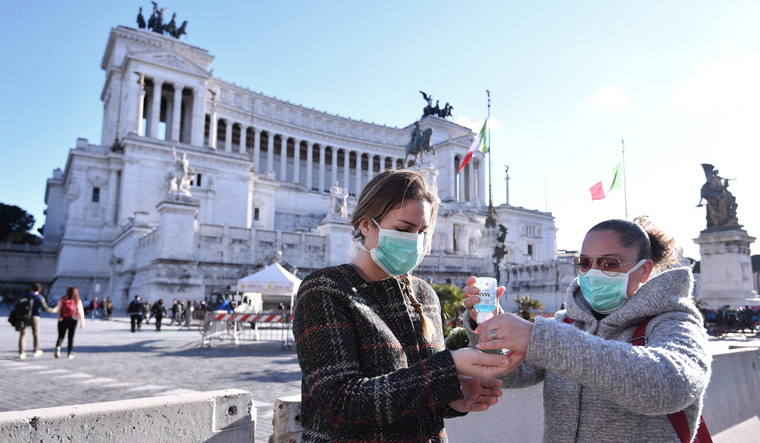 The results of nationwide antibody tests conducted on nearly 65,000 Italians indicated that some 1.5 million individuals, or 2.5 per cent of the population, have had the coronavirus. That figure is six times the number of confirmed cases in Italy's official virus tally. The results—viewed with the country's overall death toll of close to 35,000 —showed a 2.3 per cent estimated mortality rate of the virus.

Dr Franco Locatelli, a key scientific government adviser, told the media that the tests were designed to understand the virus' circulation nationwide and not whether Italians with antibodies were safe from the virus. "7 per cent of residents in hard-hit Lombardy had the virus versus 0.3 per cent in Sicily, showing that Italy's three-month nationwide lockdown was critical to sparing parts of the country the devastation experienced in the north".

Italy is currently facing a welcome thaw in the virus cases. The number of new confirmed cases of the coronavirus in Italy fell below 200 for the first time in a week, with 159 cases registered on Monday. That brings the total number of cases in Italy to 248,229 and deaths to 35,166.

Lazio, the central region that includes Rome, now has the highest number of patients hospitalised for COVID-19 in Italy's 20 regions. Health officials said nine of the region's new cases were brought by travellers from Romania, Ukraine, the Dominican Republic, Iran, India and Bangladesh.

Two clusters of infections have also been traced to popular seaside areas near Rome. Monday figures tend to be lower since they often don't include tallies from the weekend.