Victoria is currently under a six-week lockdown 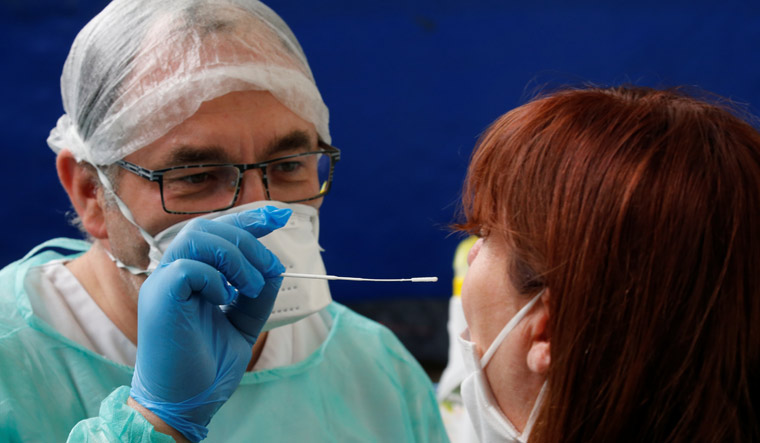 Australia, it looks like, is suffering a bad resurgence of COVID-19 cases. According to Prime Minister Scott Morrison, the flare-up of the virus in Sydney is under control, but the spike in cases in Melbourne remains a challenge.

According to Victoria premier Daniel Andrews, 13 more people had died of the virus, bringing the total death toll to 105. The state capital of Victoria, Melbourne, which is under a six-week lockdown, reported 723 new infections on Thursday. The six-week lockdown began three weeks ago.

Victoria now accounts for more than half of the country’s 190 deaths from the novel coronavirus. Mask-wearing has been made mandatory in the state. “The level of community outbreak and community transmission in Victoria is the great challenge down there,” Morrison was quoted as saying in a Reuters report. “And there’s still a lot of work to do and we’re not on top of it yet,” he added.

Morrison said New South Wales, home to Sydney, had contained the spread of the virus from outbreaks at pubs, restaurants and aged care homes thanks to much better contact tracing.

“That is one of the key reasons we feel much more confident in New South Wales,” he said.

He urged Muslims celebrating Eid-al-Adha to stay away from big gatherings. Outbreaks in Victoria since June have been partly linked to family gatherings after the holy fasting month of Ramadan.