UK, US accuse Russia of testing space weapon from satellite 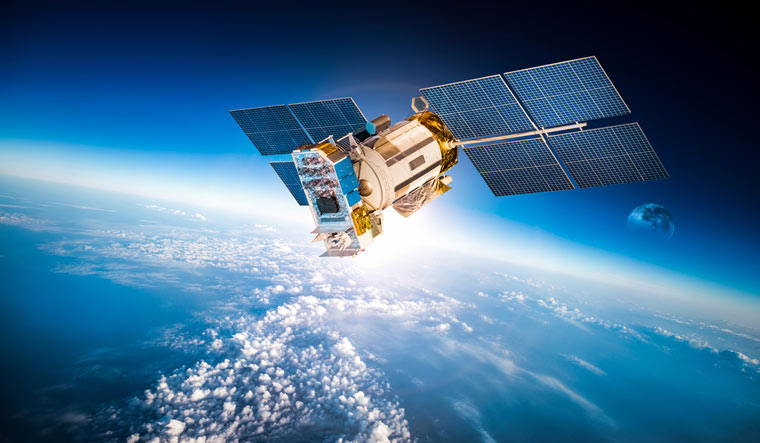 Both the US and UK militaries on Thursday accused Russia of testing a weapon in space on Thursday, after a Russian satellite was observed injecting a “new object into orbit” in what is suspected to an anti-satellite weapons test.

Chief of Space Operations General John Raymond, AKA head of ‘Space Force’, told TIME magazine that the US observed Russian satellite Cosmos 2543 firing a projectile into outer space on July 15.

“The Russian satellite system used to conduct this on-orbit weapons test is the same satellite system that we raised concerns about earlier this year, when Russia maneuvered near a U.S. government satellite,” General Raymond said in a statement.

"This is further evidence of Russia's continuing efforts to develop and test space-based systems, and consistent with the Kremlin's published military doctrine to employ weapons that hold U.S. and allied space assets at risk," he added.

UK Air Vice-Marshal Harvey Smyth, head of the UK’s Space Directorate, said the UK was “concerned by the manner in which Russia tested one of its satellites by launching a projectile with the characteristics of a weapon”.

“Actions of this kind threaten the peaceful use of space and risk causing debris that could pose a threat to satellites and the space systems on which the world depends,” he added, calling on Russia to “avoid any further such testing” and encourage “responsible behaviour in space”.

Russia has yet to respond to the allegations. It is unclear whether the test was indeed of a weapon or whether it was unrelated.

Earlier, in February, a pair of Russian satellites were observed “tailing” a KH-11 US spy satellite. At the launch of that particular set of Russian satellites, one was observed having been “birthed” from the other, separating from the other following its launch. TASS news agency later said this was a “unified multifunctional space platform” conducting an experiment separating a smaller satellite from itself.

This is the first time the UK has alleged that Russia had test-fired a weapon in space.

The developments have worried some of an impending arms race in space, as countries build up their military capabilities in the final frontier.

While anti-satellite weapons have traditionally taken the form of missiles fired from the earth onto satellites in orbit, satellites themselves having offensive capabilities is rare. Operating in the 1970s, the Salyut-3 space station was known to have a gun equipped, suspected to have been a R-23M 22-calibre cannon, which was allegedly tested just prior to the satellite's final de-orbiting maneuvers.