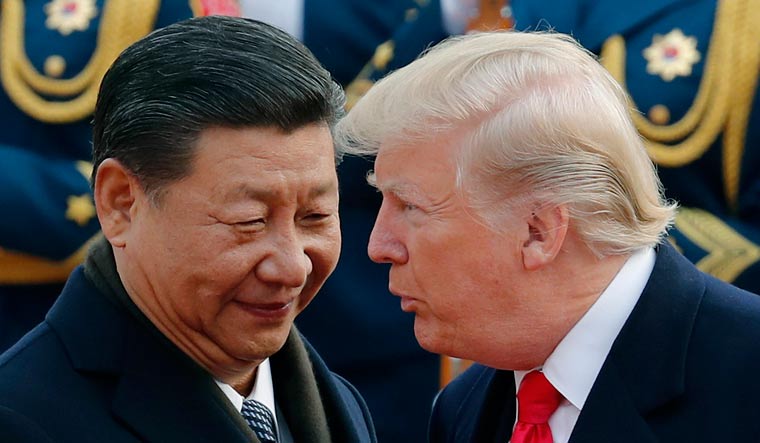 China’s foreign ministry, following the US announcement that it is revoking Hong Kong’s special trade status, summoned the US ambassador and said that China would retaliate.

The move by the US was made over a controversial national security law China imposed on Hong Kong, endangering its semi-autonomous status and curbing personal freedom of its citizens. The US and other democracies have been expressing concerns over developments in Hong Kong, especially the new security law.

President Donald Trump signed the Hong Kong Autonomy Act into law and a previously decided executive order to eliminate preferential treatment to Hong Kong on Tuesday. As per the move, Hong Kong too, like China will be prevented from importing sensitive technologies from the US. And, Hong Kong will now face the tariffs the Trump administration has imposed on mainland Chinese exports.

“This is gross interference in China's internal affairs and seriously violates international law and basic norms of international relations,” the Chinese foreign ministry was quoted as saying in an AP report.

Chinese Vice Foreign Minister Zeguang told the US Ambassador to China Terry Branstad that the US had recently taken “bad actions” on the Chinese regions of Xinjiang and Tibet, and the South China Sea, “further exposing the nature of its hegemony”.

Zeguang added, “With regard to this, China has and will continue to take countermeasures to resolutely safeguard its core interests. I want to tell the US that any bullying and injustice it imposes on China will be resolutely countered”.

The Trump administration, at the same time, has challenged China on multiple fronts—including its claim over the area around the South China Sea—an approach that seems only likely to expand as Trump faces a tough battle for re-election this fall.