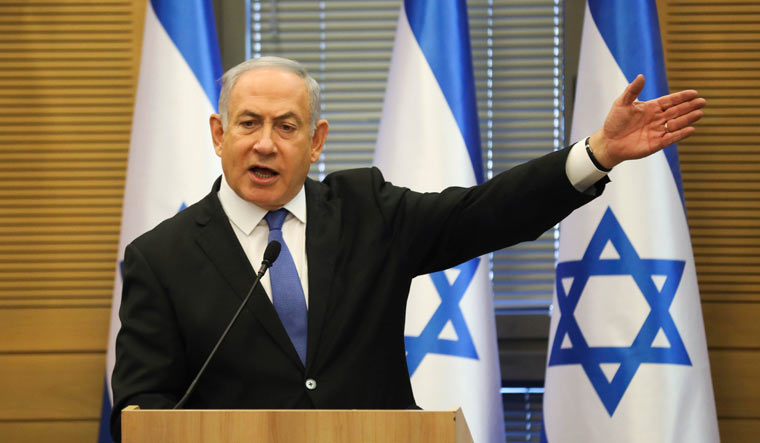 Shortly after the launch, it said the Ofek already was transmitting data and beginning to orbit around the Earth. It said engineers from the ministry and state-owned Israel Aerospace Industries were conducting tests before it begins full operational activities.

Defence Minister Benny Gantz called the launch an extraordinary achievement. Technological superiority and intelligence capabilities are essential to the security of the state of Israel, he said.