Many will be pushed to brink of starvation unless funding, humanitarian access rose 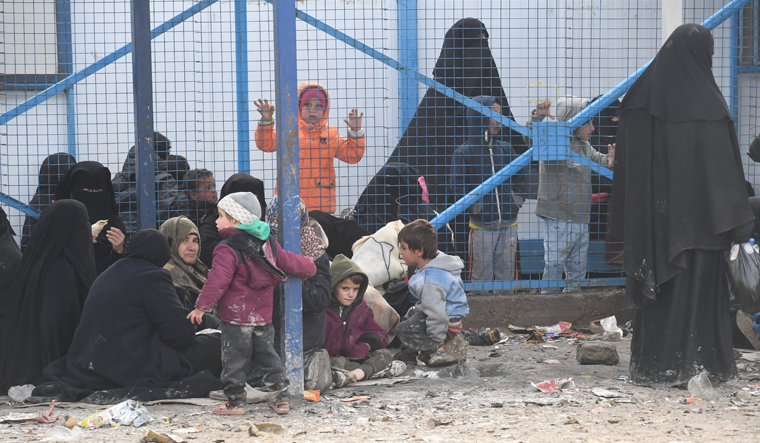 The number of Syrians facing food insecurities has risen by 42 per cent since last year, according to an ANI report. The nation needs international aid to help fight hunger, now more than ever as around 9.3 million Syrians go to sleep hungry and another 2 million are at the risk of a similar fate.

Signed by the Norwegian Refugee Council, Oxfam, CARE, Mercy Corps, and others, have said in a statement that, “Syrians who have already endured almost a decade of war and displacement are now facing unprecedented levels of hunger leaving millions of people acutely vulnerable to Covid-19”.

The statement said the number of Syrians facing food insecurities has risen by 42 per cent since last year.

The statement also read that unless funding and humanitarian access rose, many Syrians, including those living as refugees will be pushed to the brink of starvation.

Separately, the International Committee of the Red Cross said Monday that 80 per cent of Syrians survive on less than 1.25 US dollars a day, adding that the price of bread doubled in a few weeks.

Syrians have already faced more than a decade of violence and displacement. Besides, they have also been battling the coronavirus pandemic in recent months. Besides these two factors, collapse of the Syrian pound has resulted in more families not able to put food on their tables.

At the EU summit at Brussels on June 30, the nations convened agreed to raise funds and that policy changes will help Syrians inside the country and in the region.

Many in Syria live in makeshift overcrowded camps or sleep in the open. Ceasefire negotiated by Turkey and Russia faces a bleak fate, with fighting and aerial bombardments reported since May.

Home to over four million people, many of whom have been displaced multiple times, Idlib and northern Aleppo governorates face a potential catastrophe if there is a COVID-19 outbreak. A fresh wave of violence in southern Idlib has forced hundreds of people to pack their belongings and move once again.

International agencies are calling on global leaders to scale up financial support so that Syrians in their country, especially those who have been displaced can have a chance not only to survive, but to rebuild their lives in safety and dignity.