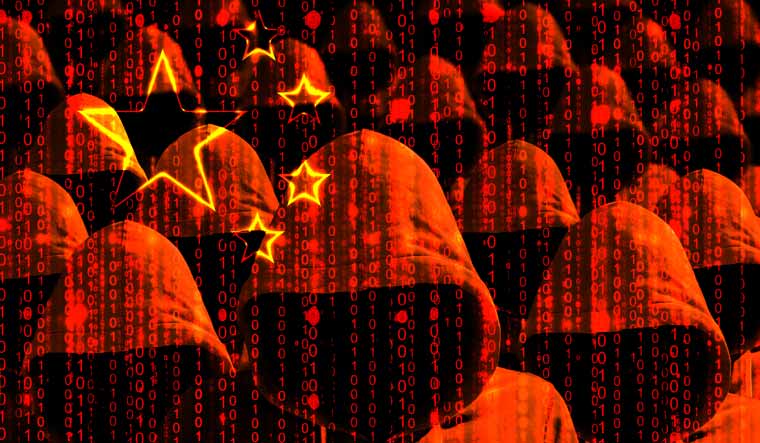 Global social media networks may be banned in China, but this seems to have not deterred the Chinese Communist Party from giving stiff competition to its neighbours, India and Pakistan, in shaping the discourse on crucial strategic and security-related matters even as the COVID-19 pandemic spread and cross border tensions amplified in the last few months.

“China gave stiff competition to the US when conflicting information was emerging on China’s handling of the COVID-19 epidemic. They took the Americans head-on. The Chinese strength and penetration in causing information warfare is unmatched,” said Rai.

He pointed out that China’s People’s Liberation Army has a dedicated unit for information warfare which has displayed its ability several times. “Moreover the Chinese technology and the apps used on devices outside China gives the Chinese state a powerful edge,” he said .

Social media watchers in intelligence agencies pointed towards China’s efforts in refining its tactics to carry out information warfare. They said China appears to be investing in creating strategic influencers that are inclined to further the work of the CCP.

''These strategic influencers are not typical propagandists but use social media networks to pick up relevant themes linked to the geographies they are located to highlight it,'' said an intelligence official.

This appears to be in sync with the CCP 's efforts to strengthen the party's ruling position by evolving a united front system, said the official. According to the latest report of the Australian Strategic Policy Institute, a defence and strategic policy think tank, the United Front is a coalition of groups and individuals working towards the CCPs goals; a system that helps the CCP mobilise support and manage perceived threats.

The Chinese strategy, according to experts, is in sharp contrast to Pakistan's, where the information warfare is mostly limited to a propaganda war carried out by its Inter-Services Intelligence (ISI). Propaganda wars by intelligence agencies are covert but can become visible when internet armies of the ISI relentlessly carry out their information war against their counterparts in other countries.

In comparison, there is little evidence in the public domain to even suggest China's growing influence in information warfare or establish its covert links in influencing public discourse, said an official.

''That is something India should watch out for,'' said the official who did not wish to be quoted.

Security experts said that the new-age warfare is heavily linked to internet warfare capabilities of countries and China has been in the forefront of such efforts.

The cyber warfare capabilities of the People's Liberation Army have existed for long. Today, the People's Liberation Army is learnt to be employing superior technology for network warfare, electronic warfare and psychological warfare. Cyber experts said the trend of cyber attacks and hacking seems to have moved on to a broader concept of information war and China has been quick to realise that supremacy in information is going to be the focus on future wars.