But it won't be business as usual yet 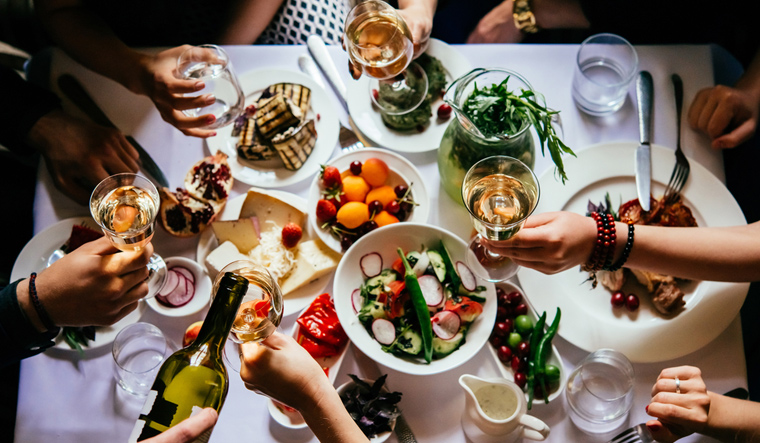 Patrons cautiously returned as lockdown restrictions were eased on Friday. Parts of Australia began observing lockdown measures from March 23 as the number of COVID-19 cases started increasing. Sydney is now at lockdown level 2, which means that pubs and bars can serve up to 10 customers food and one drink at a time.

Even as bars in Sydney have opened doors, much of its population are still working from home; new infections are still popping up every day. “It's really exciting, I just want to look after people again” Chrissy Flanagan, owner of The Sausage Factory, a snags and beer bistro that has seen an influx of requests for bookings was quoted as saying in an AFP report.

From Friday, bars and restaurants in New Wales too can accommodate up to 10 customers at a time, so long as customers follow social distancing norms. But, it is far from business as usual. One restaurant in western Sydney seated cardboard cut-outs and played canned crowd chatter in order to create a positive atmosphere.

Almost 100 people have died and 7,000 cases of COVID-19 have been detected in Australia so far. Since the number of daily infections are now in two digits, Morrison has said the nation would "move safely" to reopen the economy.

"As people start to go back to some normal activities and open up, please, please be careful," Australia’s Chief Medical Officer Brendan Murphy said.

Millions of Australians have lost their jobs or seen hours cut, and the country is headed for its first recession in almost three decades. But, the Australian government has also provided respite to many of its citizens by propping up wages and urging rent deferrals in order to help some small businesses stay afloat.