The drop in tourism has dented the elephant-reliant tourism industry 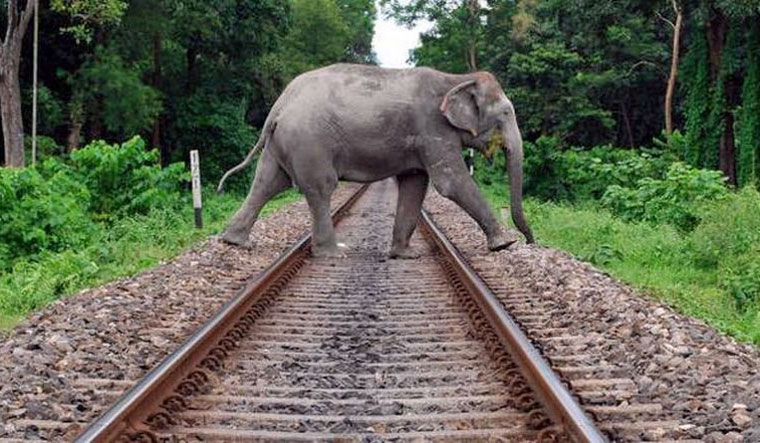 One of the biggest attractions for tourists in Thailand is the elephant. With around 3,783 of them employed in the tourism sector in 2017, elephants have long been used as a spectacle to entertain tourists. Now, around 2,000 of these elephants are estimated to be ‘unemployed’ due to the drop in tourist footfall as a result of the COVID-19 fear.

As global travel has come to a halt due to many nations shutting their borders, Thailand has not been spared. With 1,651 cases of COVID-19, the country has been affected by the global slump in travel leaving many tourist destinations empty.

The result is the handlers of these elephants are finding themselves unable to pay for their upkeep. A single elephant needs around 300kgs of food a day—the New York Times estimated that it costs around $40 (around Rs 3,000) a day.

AFP accessed footage showing long lines of elephants tethered by their feet to wooden poles with some of them looking visibly distressed. A lack of food is now feared to be aggravating them. Mahouts who handle the elephants have also seen their wages go down by 70 per cent.

The agency quoted Theerapat Trungprakan, president of the Thai Elephant Alliance Association, as saying that there’s a risk that elephants could now be used in illegal logging activities along the Thai-Myanmar border.

For some elephants, the shutdown has been beneficial. Elephants at the Maesa Elephant Camp in Chiang Mai were allowed to roam the parks freely without a human on their backs after the decision was taken to close the park. The park’s director promised that when the place reopens, they would make an effort to educate visitors as to why riding an elephant is cruel.