There were 1,203 confirmed cases of coronavirus in Pakistan as of Friday 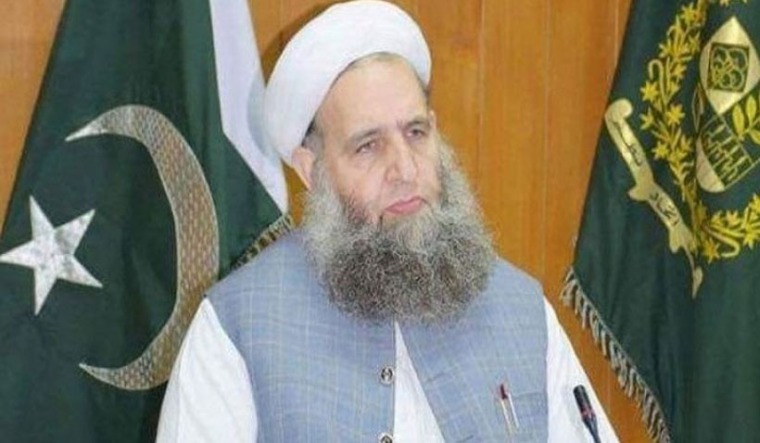 The surge in coronavirus cases in Pakistan over the past week has triggered alarm. It has caused alarm, because, according to Pakistan's Dawn newspaper, there were 1,203 confirmed cases of coronavirus in Pakistan as of Friday. Sindh province has recorded the most cases at 421. The disease has, so far, killed nine people.

The surge in coronavirus cases has also caused astonishment, given the response of the Imran Khan government. Earlier this week, Prime Minister Imran Khan had ruled out imposing a complete lockdown of the country. But what was more striking was the perceived 'inability' of Pakistan's federal and provincial governments to curb congregational prayers at mosques. A number of Muslim nations, including Saudi Arabia and Iran, have banned congregational prayers at mosques, given the higher risk of spread of coronavirus.

Interestingly, the Grand Imam of Egypt's Al Azhar University, considered one of the most respectable seats of Islamic jurisprudence, announced that suspension of Friday prayers were permitted to control the coronavirus. The 'edict' came after a request from Pakistan President Arif Alvi. However, the edict appeared to have little impact. Mufti Taqi Usmani, a famous Muslim cleric, was quoted by Geo TV as announcing on Wednesday "congregational prayers would continue with the exception of people older than 50, young kids and those that showed symptoms of the deadly coronavirus".

Usmani said, "It is not possible to get rid of corona without asking God for forgiveness."

On Thursday, the government of Sindh province announced that attendance at congregational prayers would be limited to five people from Friday up to April 5. The government of Balochistan province issued a similar directive early on Friday.

Pakistan's Minister for Religious Affairs and Interfaith Harmony Dr Noorul Haq Qadri said mosques would not be closed, but number of worshippers would be kept at a minimum, with those above 50 and children being barred. Ironically, the situation in Pakistan has resulted in Saudi Arabia informing Islamabad not to prepare a Hajj agreement on details of pilgrims.