Bangladesh’s largest brothel shut due to COVID-19, sex workers to get govt assistance

Brothels closed till April 5; 20 people have tested positive in Bangladesh 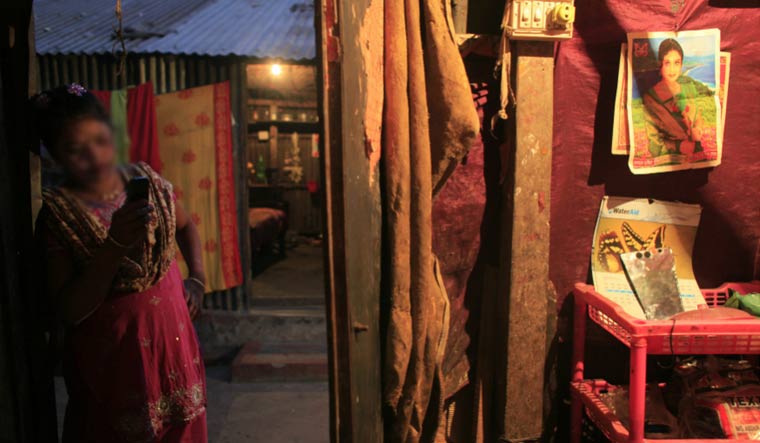 In an attempt to contain the spread of the coronavirus, Bangladesh has temporarily shut down its largest brothel for 15 days till April 5 as the government ordered shutdown of all such centres across the country. The government has offered assistance to the sex workers during the lockdown period.

“From today (Friday), the brothel at the Daulatdia was closed temporarily as part of precautions against coronavirus. The sex workers were asked not to allow any visitor until April 5,” various mediahouses reported citing local police chief Ashiqur Rahman. “Each sex worker will get 30kg rice and (Bangladeshi Taka) 2,000 in cash for maintaining her livelihood during the locked situation,” Dhaka Tribune reported citing Dhaka Divisional Commissioner Mustafizur Rahman.

According to the Dhaka divisional office, there are a total of 2,800 sex workers of four brothels in three districts under the division will get the government aid. Daulatdia brothel on the bank of river Padma and is about 100 km west of Dhaka. The largest brothel in Bangladesh, Daulatdia has around 1,200 sex workers. It is frequented by around 5,000 visitors per day.

While prostitution is illegal in a Muslim-majority Bangladesh, the government do not largely interfere in the trade, which has been in operation in the country for centuries.

The brothel is one of many other businesses that have been ordered to close to help fight the spread of the deadly virus in Bangladesh. The country has reported 20 coronavirus positive cases so far, including the first death on Friday.

Globally, the coronavirus death has claimed 11,832 lives with more than 2,80,000 infected people.